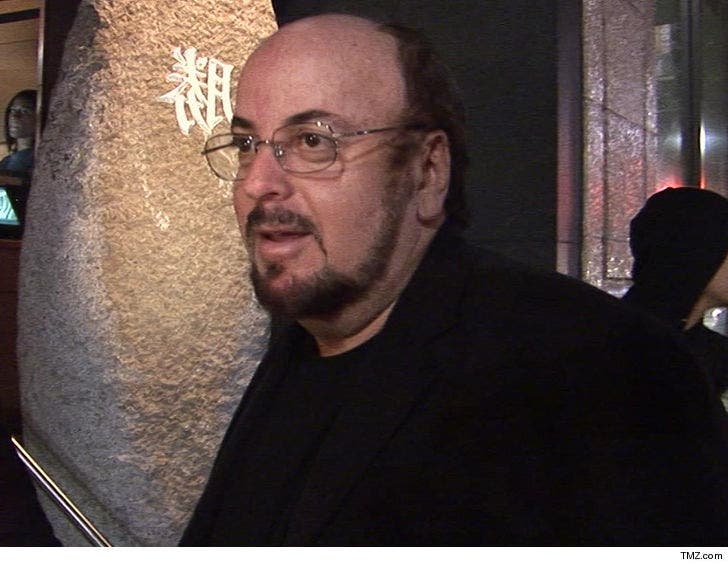 Director James Toback -- famous for films like "Two Girls and a Guy" -- has been accused of sexual harassment by over 30 women ... this in the wake of Weinstein.

The Los Angeles Times posted the story Sunday, in which 38 women accuse Toback of decades-long sexual harassment ... much of it similar in nature to the accusations against Harvey Weinstein.

As we've reported ... Weinstein's been accused of comparable behavior.

Toback has denied the allegations, saying he either never met any of the 30-plus women who've accused him ... or only had brief encounters with them. He also claimed to the Times he was medically incapable of such behavior, citing diabetes and a heart condition. 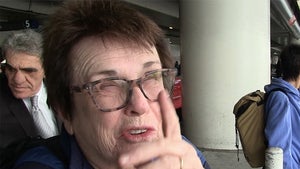 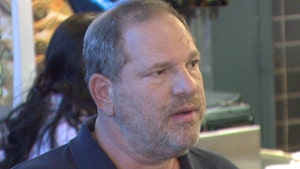