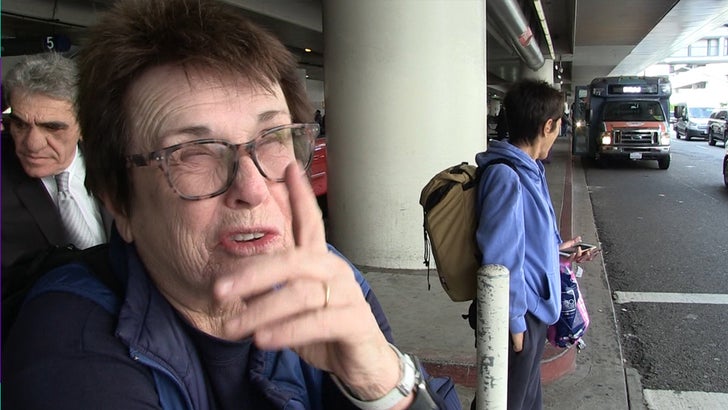 Billie Jean King says society is making progress in the battle against sexism, and she's pointing to the Harvey Weinstein scandal -- and the women speaking out -- as her proof.

King is a trailblazer in every sense of the word, spending her entire career not just winning on the court, but winning in society as an advocate for women's rights (she founded the WTA tour, btw).

When we got her out at LAX and asked if she's been able to see any progress since the days she began her crusade in the early '70s, King said yes, but reminded us the war isn't over.

"Sure, but every generation has to continue to start over and fight for equality and inclusion."

Our guy brought up the scores of women who have made sexual misconduct allegations against Harvey Weinstein -- and BJK says the scandal just proves things are moving forward.

"That is progressing, when people speak up."

BTW -- We also got some pretty good stuff from King about working with Emma Stone for her new movie "Battle of the Sexes" ... and if Stone has any real talent on the court. 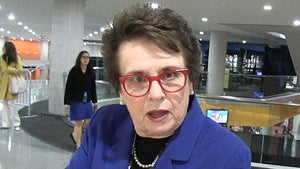 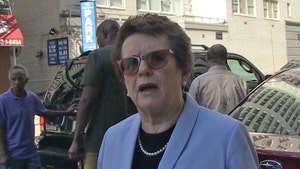