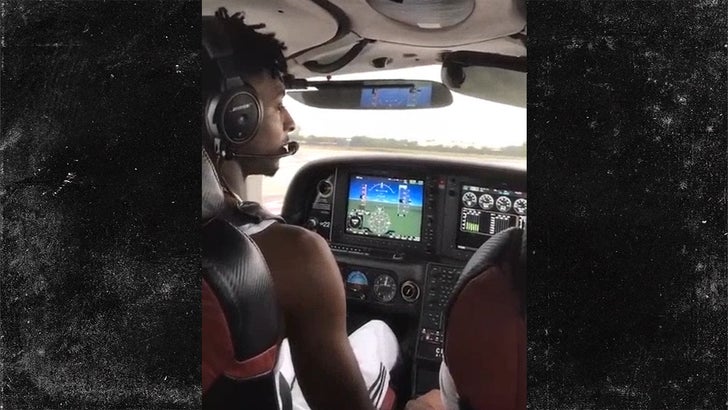 Most rappers dream of flying in a private plane, 21 Savage is one step closer to flying his own someday after completing his first-ever solo flight with the goal of getting his pilot's license.

We're told the ATL rapper has been taking flying lessons for 5 months and Tuesday he grabbed the controls for an hour-long flight between Miami and the Florida Keys in a one-prop Cirrus SR20.

Amber Rose was on board and documented the whole thing, while his BFF Shy D sat in the back and an instructor sat shotgun. 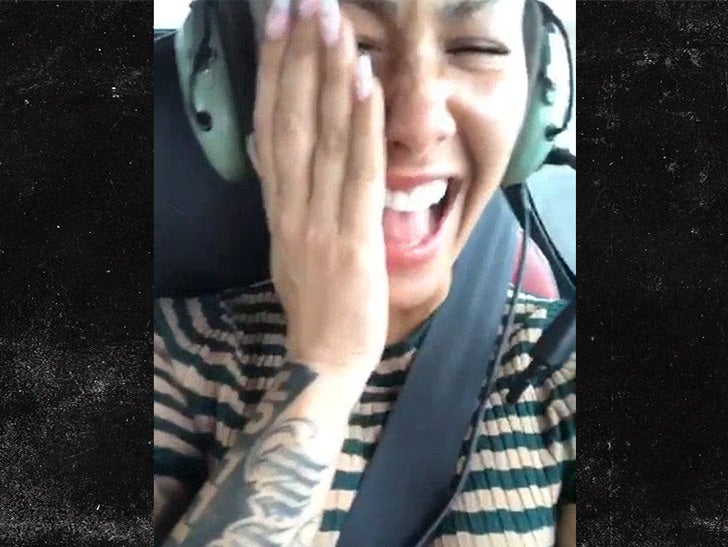 Fun Fact: 21 Savage has always dreamed of being a pilot, but getting a license ain't cheap ... it usually costs about $10k. We're told the rapper decided to put some of his hard-earned guap towards finally making his dream come true this year, but he's still got a ways to go before he's flying cross-country by himself. 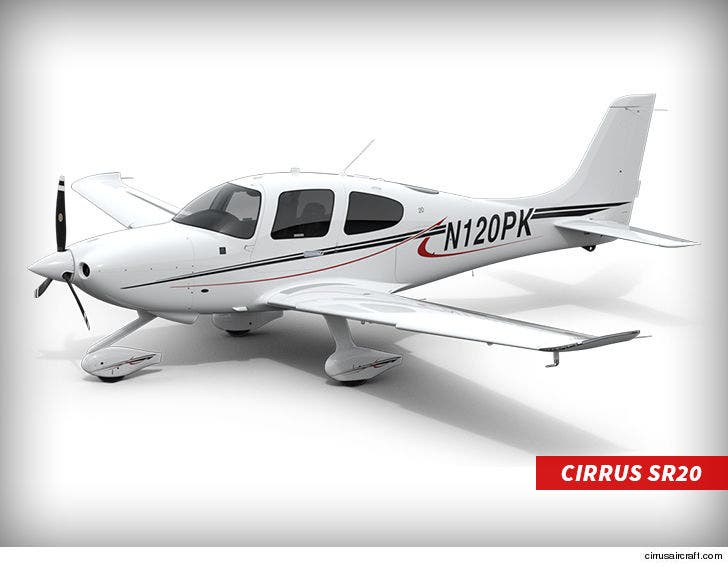 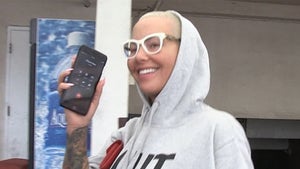 Amber Rose, I Have Lots and Lots of Sex 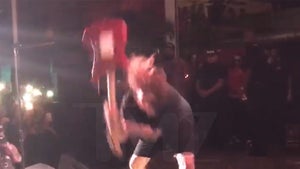