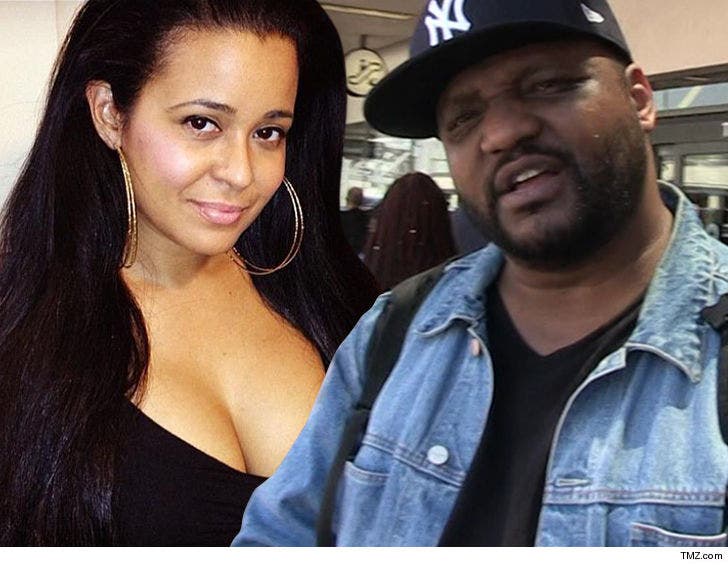 Aries Spears' ex-wife says his ex-girlfriend chased her to her front door with their car ... and now she's going to a judge for protection.

Aries' ex-wife, Elisa Larregui, got a restraining order against Shelayne Turner for alleged harassment and threats she says she's endured for 9 years ... all of which hit a boiling point earlier this month in what sounds like a crazy chase.

Elisa claims Shelayne and her 2 daughters threatened her and called her a bitch while she was locked in her car, and then proceeded to follow her in their own car to her front door ... promising to be back. Elisa also claims Shelayne nearly attacked her with a crowbar in 2012.

She says Shelayne is jealous of her and Aries, who she says she's still married to ... despite them getting divorced in 2014. She also says Shelayne hates the fact that Elisa has 2 of Aries' kids.

Elisa says she fears Shelayne will attack and possibly even kill her and her kids. A judge signed off on a temporary restraining order ... requiring Shelayne to stay at least 100 yards away from Elisa and her kids. 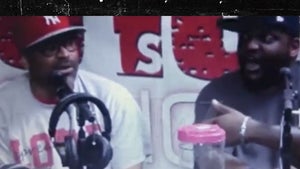