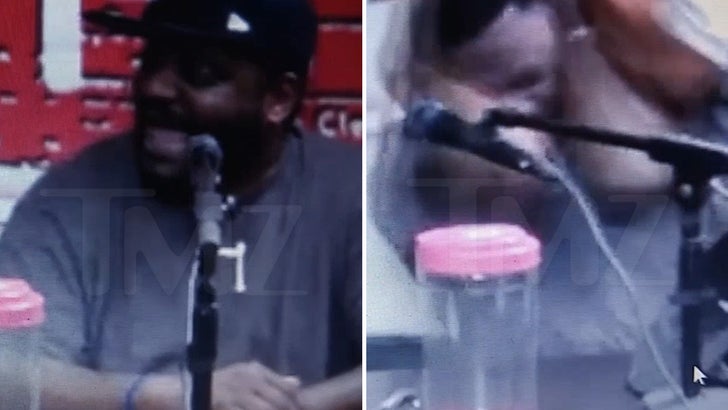 Comedian Aries Spears is following through ... suing a radio host for unleashing a flurry of fists on him while he was a guest, and also the program -- The Corey Holcomb 5150 Show -- for letting the attack happen.

In the suit, Aries doesn't just blame Zo ... he goes after Corey Holcomb, and his entire staff, for standing back and doing nothing during the beatdown. He goes on to say both Williams and Holcomb later made light of the attack when they came on TMZ Live. 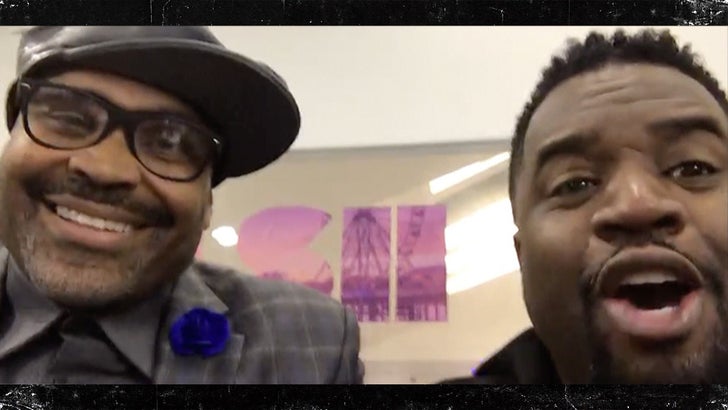 One thing Aries does not mention is how the hell the melee started in the first place. As we reported ... Williams went off when Aries cracked a joke, at Zo's expense, saying "light-skinned n****s" get loud. Williams attacked immediately.

Aries is suing for unspecified amount in damages, interest and attorneys' fees.