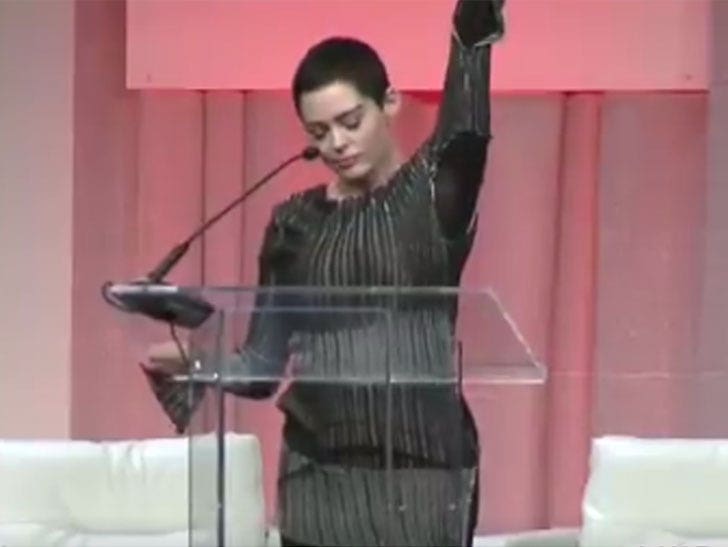 Rose McGowan is making a rousing call for women everywhere to stand up and let their voices be heard ... and Hollywood's a good place to start the movement.

"Hollywood may seem like it's an isolated thing. But it is not," McGowan says. "It's time to clean house." @CBSNews

The actress made her first public appearance since Harvey Weinstein was taken down by more than 50 claims of sexual harassment and assault ... Rose being one of the first. During an impassioned speech to The Women's Convention in Detroit she pointed out the mistreatment of women is not specific to the entertainment industry. She added, it always starts with the men at the top and she wants that viewpoint to change.

As we reported, not only has Rose accused Weinstein of assault ... she publicly complained about Amazon Entertainment exec Roy Price before he resigned amid sexual harassment claims. 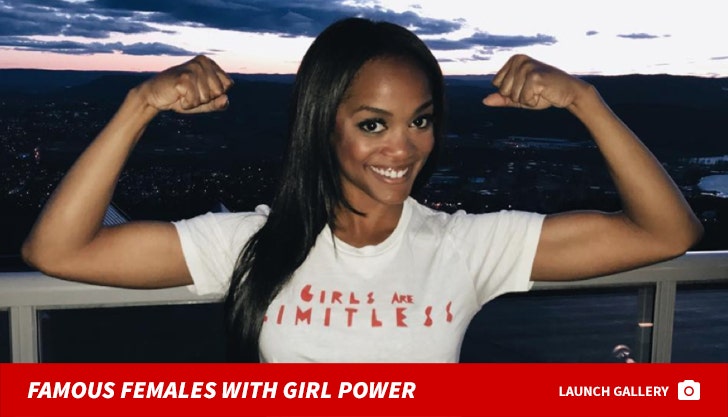