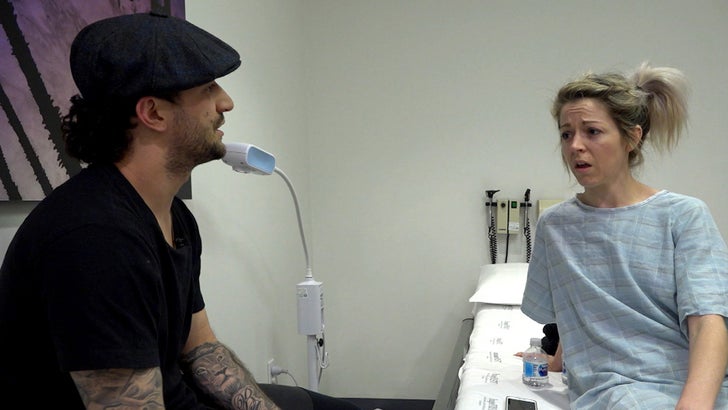 "Dancing with the Stars" front-runner Lindsey Stirling is in excruciating pain after suffering a devastating injury that could knock her off the show.

'DWTS' sources tell TMZ ... Lindsey was badly hurt Sunday in rehearsal practicing a rapid dance move and was rushed to a hospital. We've learned she suffered a blunt rib injury and possible separation, and the pain's so immense it could force her to bow out of Monday's show.

Lindsey's dance partner, Mark Ballas, went to the hospital with Lindsey, and she asked him what would happen if she's unable to perform Monday. It's crushing ... he tells Lindsey she'll have to forfeit.

The accomplished violinist and YouTube star with more than 1.9 billion views on her channel talks about pushing her body to the limit and is obviously bummed it's come to this. 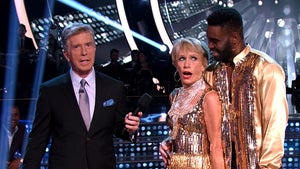 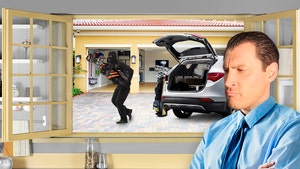