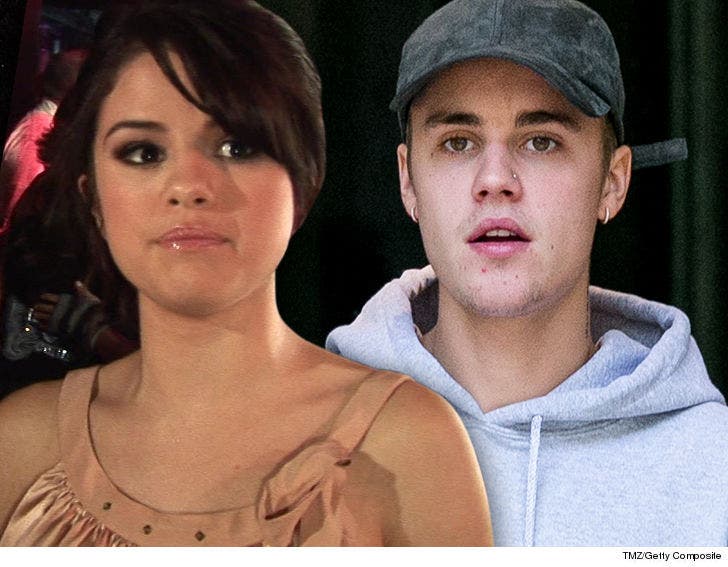 Selena Gomez and Justin Bieber are now in regular contact, and it has royally pissed off members of her family.

A member of Selena's family tells us many of them have never forgiven Justin for what they claim was extremely bad conduct during their long on-again-off-again relationship.

One family member says, "Justin is a vile human and will never be accepted by us. As long as she is even speaking to him in any way, it is not only disrespectful to everyone around her, it is disrespectful to herself."

Some members of Selena's family believe she went to rehab for depression because of the way Justin treated her.

As for Selena ... she's not taking her cue from her family, because she's been around Justin at least 3 times in the last week﻿. 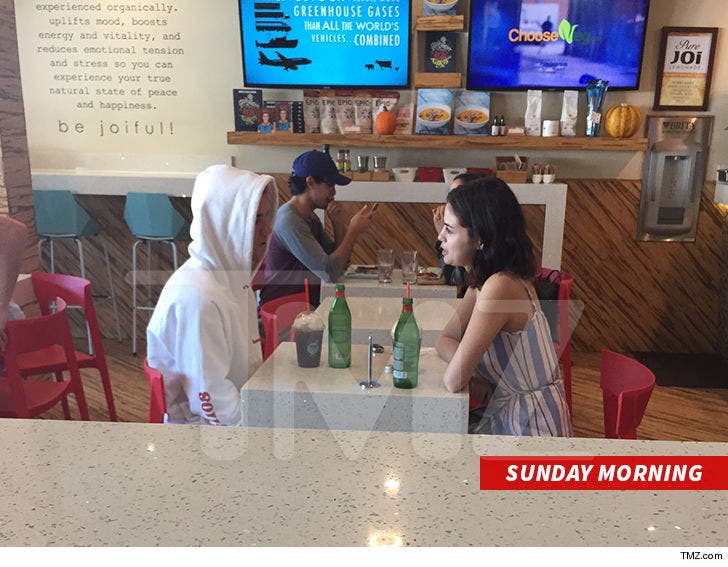 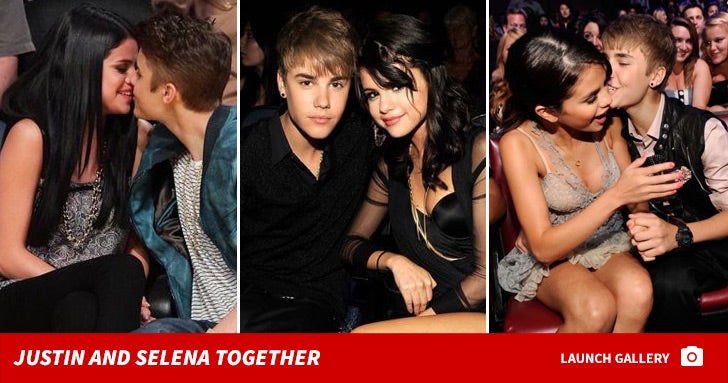 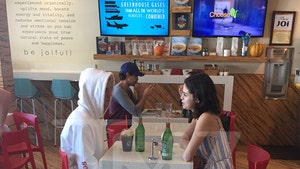 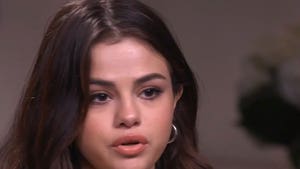