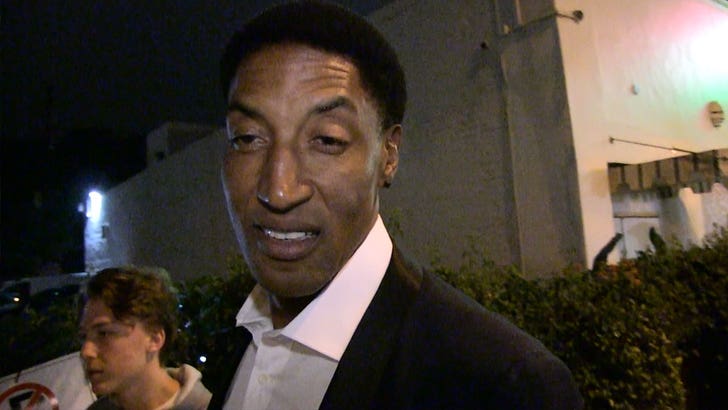 He honestly doesn't even know who's playing in it.

So, while the rest of the city -- and the sports community -- was up crazy late watching one of the greatest offensive games in World Series history, Pippen couldn't care less.

He was super nice with TMZ Sports on his way out of Delilah in West Hollywood -- but told us straight-up, if the Cubs aren't playing ... he's not interested. 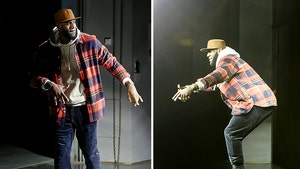 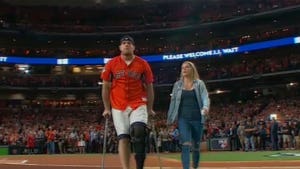