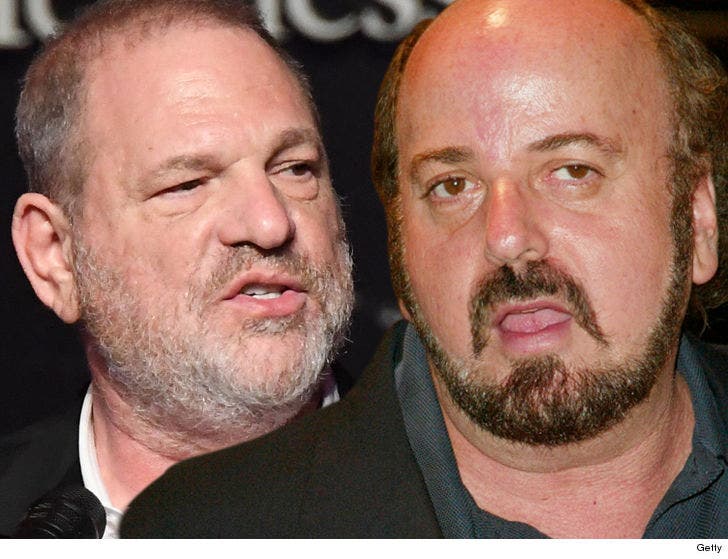 Another city is officially probing Harvey Weinstein -- Beverly Hills PD says it's now looking into multiple complaints against him ... as well as director James Toback.

BHPD says they recently got the complaints and launched an investigation against Weinstein. Police were not more specific about how many allegations surfaced, but we all know Bev Hills is home to the Peninsula Hotel ... where several of Weinstein's accusers claim he assaulted them.

As we told you, police in London are also looking into 11 allegations Weinstein raped women there.