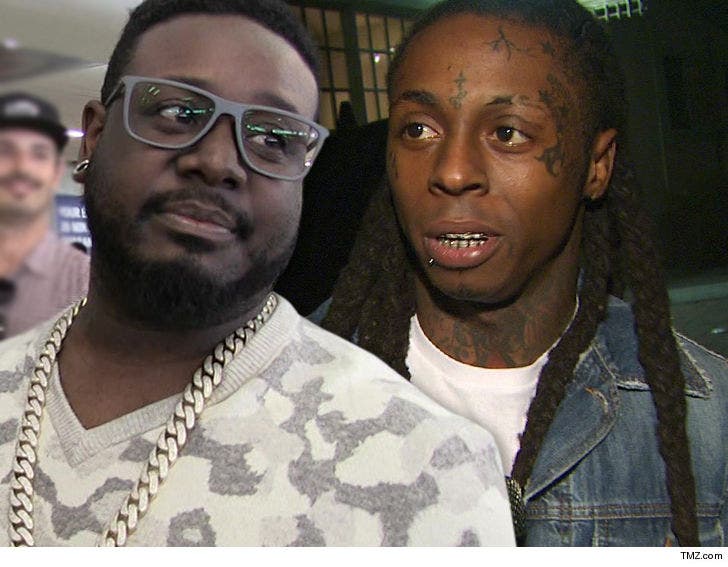 T-Pain wants to know if Lil Wayne "Got Money" for him ... as in the more than $500,000 he says the rapper owes him for services rendered on "Tha Carter III" album.

The deal, according to docs, was that Young Money would pay T-Pain some royalties. According to the docs, there should be a bundle ... because 2008's "Tha Carter III" sold more than 3.2 million copies ... and that's in the U.S. alone.

T-Pain believes he and Young Fyre are owed more than $500k. 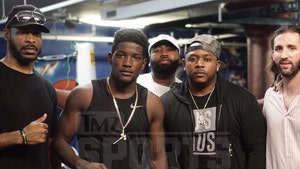 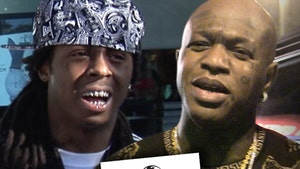