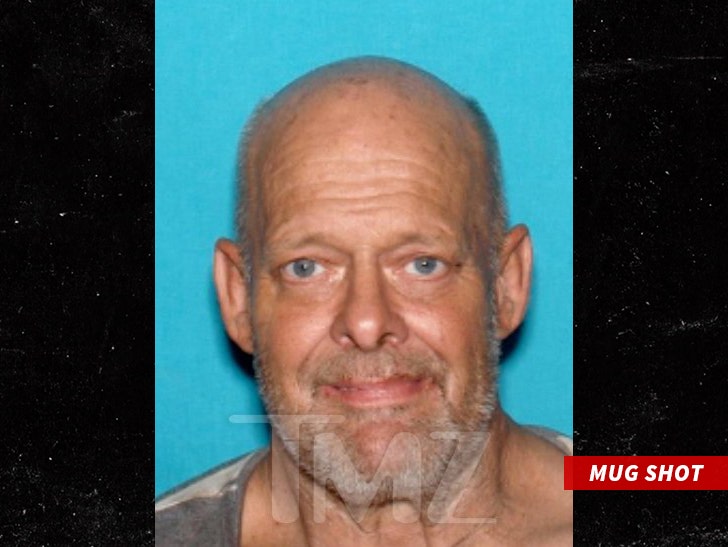 The brother of Vegas shooter Stephen Paddock has employees at an assisted living facility afraid for their safety because of his threatening behavior, including death threats ... according to new legal docs.

Bruce Paddock has been ordered to stay away from the Four Seasons Healthcare & Wellness Center -- the California nursing home he recently visited -- after yelling at the administrator, "don't f*** with me and tell your nurses not to f*** with me because I'm the one that hurts people."

Paddock also allegedly threatened to use a razor on a resident, screaming "hey bitch, I want my f***ing razor back ... when I get my ass over there I'm going to shove that f***er so far up your ass it'll come out of your ear."

According to the docs, the most recent incident occurred on October 30, when Bruce snuck in to the facility late at night and barricaded himself in a room. When an employee confronted him, he screamed, "Get the f*** out of my way or I'm going to kill you."

A judge has ordered Bruce to stay 100 yards away from the nursing facility and specifically 3 of its employees. 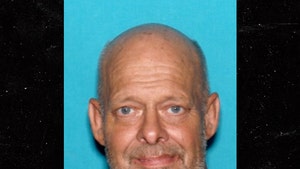