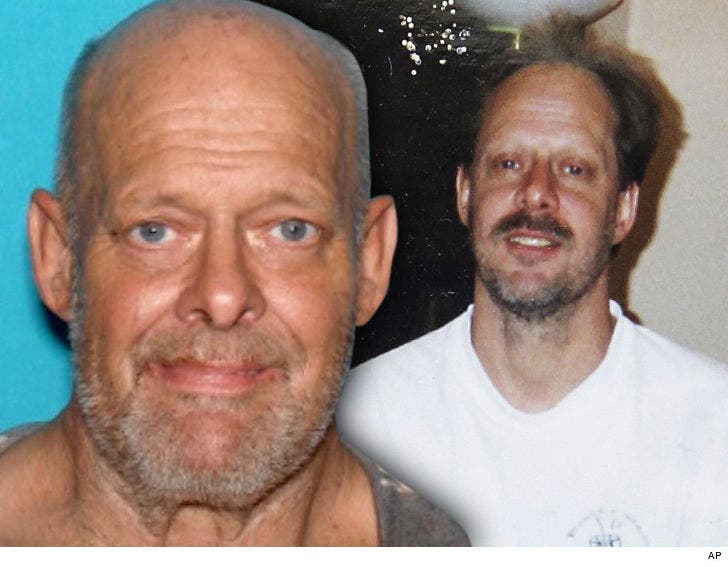 Law enforcement sources tell TMZ ... the day after Stephen Paddock slaughtered 58 people, his brother Bruce bragged to folks at the assisted living facility, where he was staying, that Stephen was his brother.

We're told someone on the staff checked Bruce's file at the facility and, sure enough, Stephen Paddock was listed as Bruce's emergency contact. The staffer called the LAPD, assuming cops would be interested in speaking to Bruce.

TMZ broke the story ... Bruce maniacally evaded arrest from cops for years -- from changing his appearance to setting up booby traps.