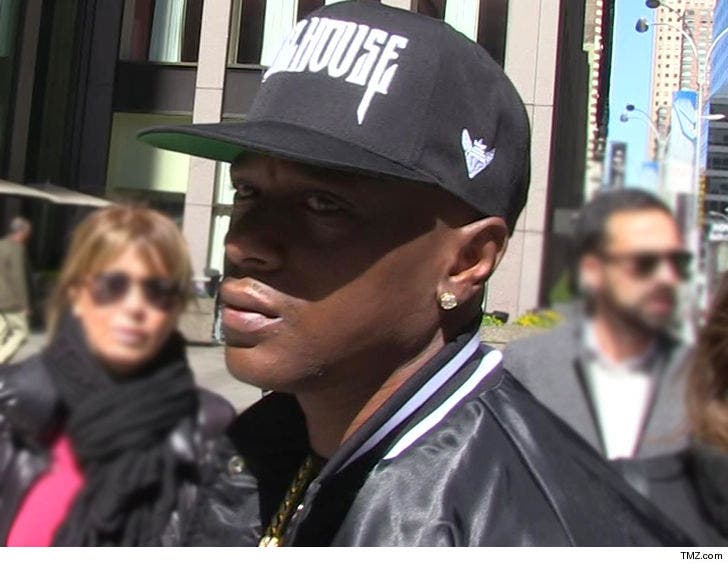 Boosie was performing in Gardena, CA at a motorcycle club when shots rang out around midnight. According to law enforcement ... the scene was chaotic when they arrived and they took a report for assault with a deadly weapon.

We're told 2 victims were shot but their injuries are not life threatening ... other clubgoers sustained various injuries.

Law enforcement tells us no arrests were made and they have no suspects for the shooting yet -- it's still an open investigation.

A clip from the concert shows the crowd was pumped up ... and we're told multiple altercations broke out before the shooting. 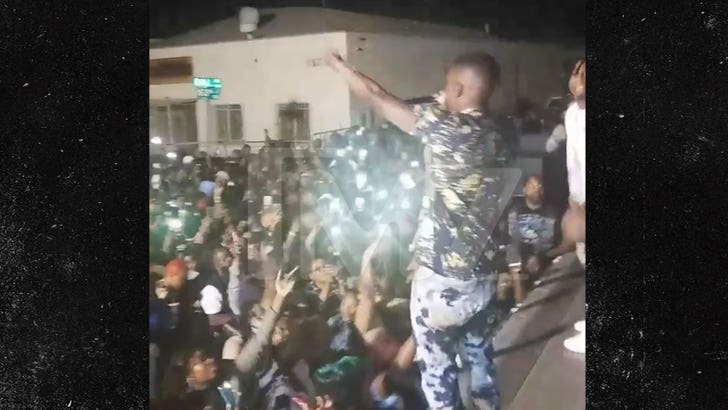 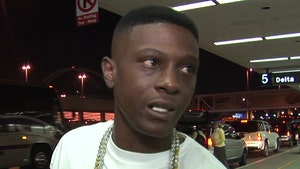 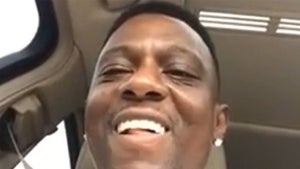