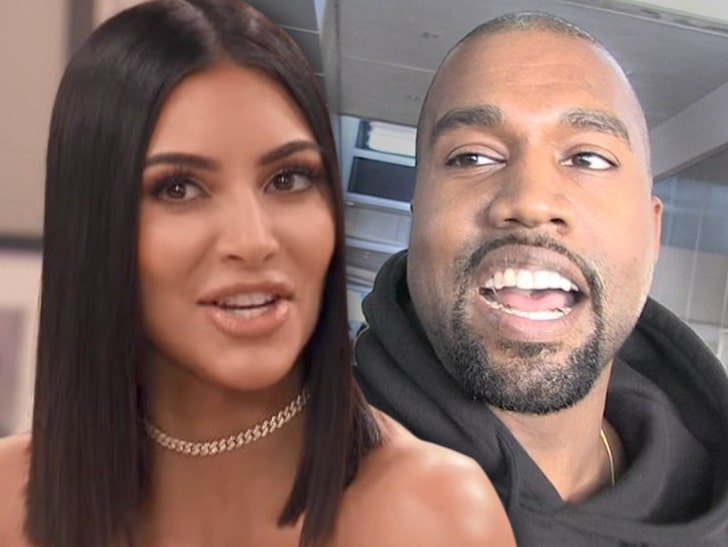 Kim Kardashian and Kanye West have sold their Bel-Air mansion and are in the process of pocketing a fortune ... TMZ has learned.

We're told they sold the 1-acre property for $17.8 million. Kim and Kanye bought the property in 2013 for $9 million. The sale stands as the most expensive sale ever in the exclusive Bel-Air Crest community. 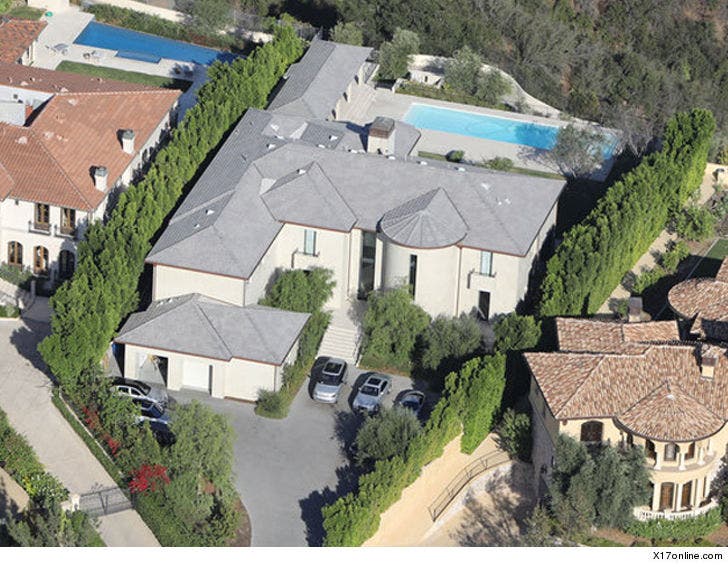 When Kim and Kanye bought the property, they took the house down to the studs and rebuilt it as a modern, minimalist home. It's unclear how much they spent, but it was definitely in the millions.

The house is 10,000 square feet. The buyer is a Ukrainian philanthropist named Marina Acton who is based in Silicon Valley. She's pursuing her music career and is moving to L.A. She says she found the house "creative and inspiring."

The Altman Brothers, Matt and Josh from Bravo's 'Million Dollar Listing L.A.' represented both sides in the deal.

Kim and Kanye are moving into their Hidden Hills home they have been renovating for several years. 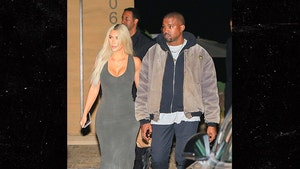 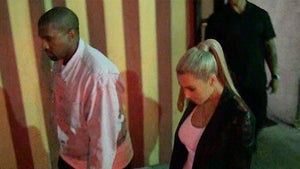