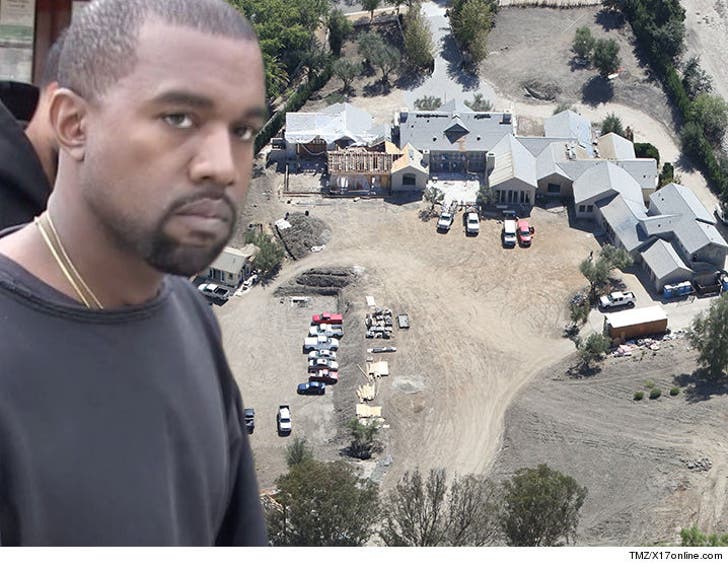 Kanye West's recovery is giving him time to refocus on his true work of art -- the former mansion he and Kim are expanding into a mini-Versailles of the Valley.

Sources close to Kanye tells us he's been working closely over the last week with contractors at the Hidden Hills, CA pad. The most recent project was expanding the master bedroom.

We're told 'Ye blew out an entire wall to add on a space that looks way bigger than the average NYC apartment -- and he's not done yet. 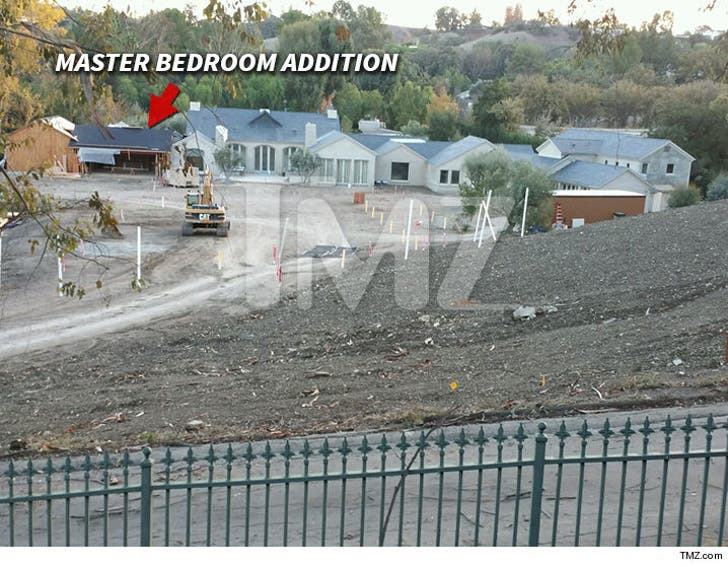 We reported ... Kanye's currently making new music from a temporary studio in their Bel-Air home -- and we're told the new mega mansion is being prepped for installation of a fully equipped music lab.

As for the decor -- we know Yeezy's fond of Rick Owens' furniture, and you'll recall it was one of Rick's exhibits that drew him out in public this week. We're told there's a good chance 'Ye was window shopping for his huge new space.

Right now it's a just over 20,000 sq. ft and growing. It's unclear if the couple has a projected end date for construction. 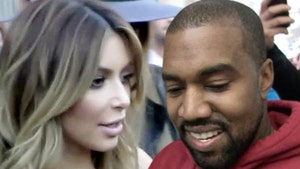 Kim Kardashian & Kanye West -- No Divorce in the Works 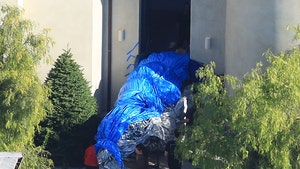