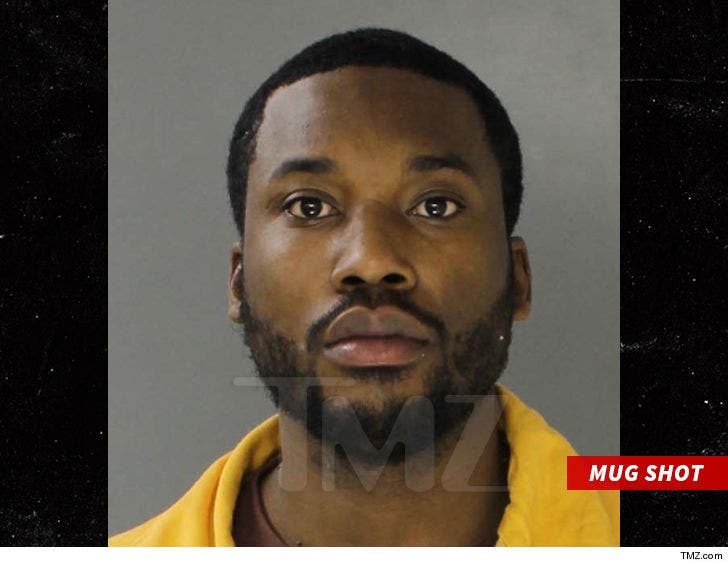 Meek Mill looked wide-eyed as he prepared to re-enter prison for his 2 to 4 year sentence.

Prison officials say they won't release the name of Meek's new prison until he's arrived there ... for security concerns.

As we reported, the controversial sentence has pissed off a lot of people in the hip-hop community ... including T.I. ... who offered Meek some advice on getting through his prison bid. 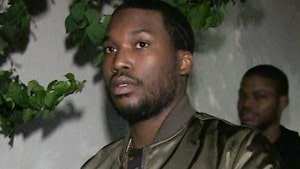 Meek Mill Violated Probation, Judge Sends Him Back to Prison 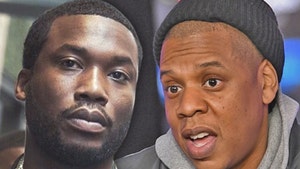