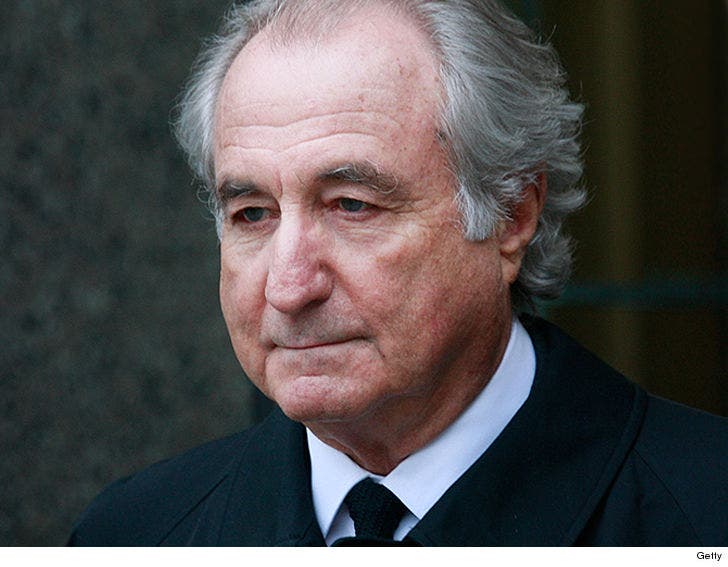 Bernie Madoff's investors who were ripped off for billions of dollars are finally getting some of their money back -- the U.S. has begun the first distribution of funds to his Ponzi scheme victims.

The Madoff Victim Fund -- established by the Dept. of Justice -- will dish out $772.5 million in funds forfeited to the government to more than 24,000 victims worldwide. It's the the first in a series of payments, and eventually more than $9 billion in recovered assets will be returned to victims.

According to Manhattan U.S. Attorney Joon H. Kim ... Thursday's distribution of more than $770 million is "the single largest distribution of forfeited funds in the Department's history."

As you'll recall ... Madoff pled guilty to 11 federal felonies for his notorious investment fraud scheme in 2009 and was sentenced to 150 years in prison.