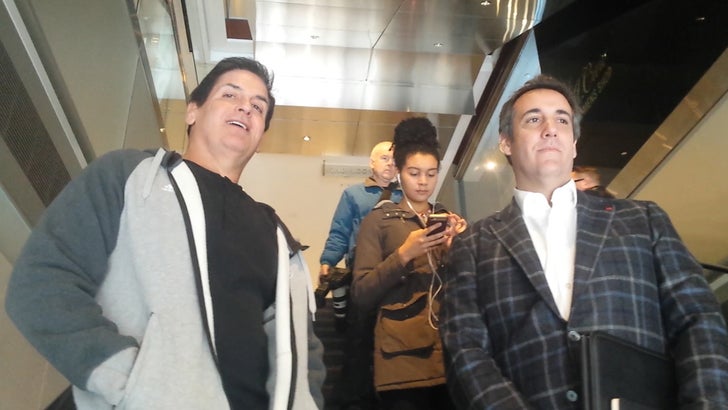 Mark Cuban counseled his longtime friend Michael Cohen on how to stay calm in the wake of the Russian investigation that has Cohen under a microscope.

They had breakfast at Landmarc restaurant in NYC's Time Warner Center Thursday. Cuban tells TMZ, he was there to help "calm him down and talk him off the roof" by relaying his own experience with a federal investigation. Mark was once prosecuted by the SEC for insider trading and was found not guilty.

Cuban says Cohen, Donald Trump's longtime personal lawyer, talked about his relationship with the Prez. But Cuban says the big topic ... Cohen's writing a book about his experiences with Trump and the investigation.

Cuban says Cohen has a publisher and gave him these words of encouragement ... "The truth will set you free." 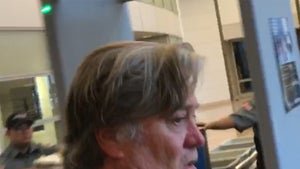 Steve Bannon: Mark Cuban Should Run for President as a Democrat 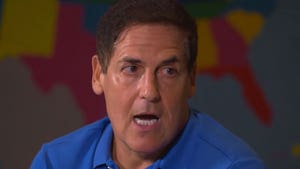 Mark Cuban: I'll Challenge Trump as a Republican, If I Run for President in 2020