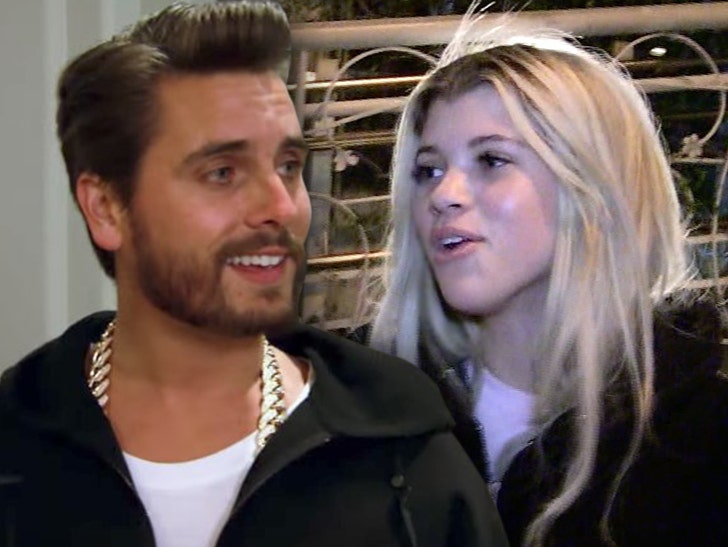 All Scott Disick needed to settle down and lay off the nightclub scene was the love of teenaged, yet very mature, Sofia Richie. Who knew??

Sources connected to the couple tell TMZ ... Scott's backed off his hard partying ways since he and 19-year-old Sofia started hanging out romantically a couple months ago. We're told 34-year-old Scott feels her age isn't an issue, because she's used to the spotlight after growing up with her father, Lionel.

Although they've traveled a ton in a short time -- Milan, Miami and Mexico -- they've been laying low wherever they go, hanging mostly in restaurants instead of clubs.

Scott's well aware of the change, telling friends ... Sofia's "been really good for me." And let's face it, this relationship's going way smoother than his previous with a 19-year-old -- no offense to Bella Thorne.

As for his other ex? Scott's accepted Kourtney Kardashian's moved on, and we're told he's happy to be doing the same. 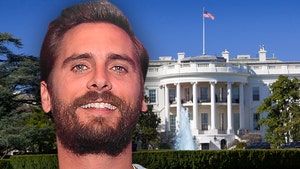 Scott Disick's Going to the White House with His Kids 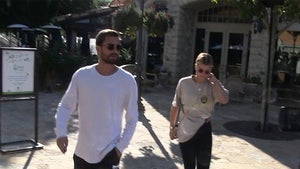