Scott Disick and Bella Thorne are a glutton for punishment ... back together, partying and drinking hard ... and ain't hiding a thing.

The Lord and 19-year-old actress were raging well into the wee hours Friday after hitting up 1 OAK for Lana Del Rey's birthday party. They kept it going at an after-party in Bev Hills ... arriving at the crib just after 2 AM and leaving together along with another lady friend at 4 AM.

Scott, famously an alcoholic, had no problem chugging a Corona. His heavy drinking has friends worried sick. You'll recall he went to rehab in 2015 but doesn't appear to be slowing down.

As for Bella ... so much for feeling used. 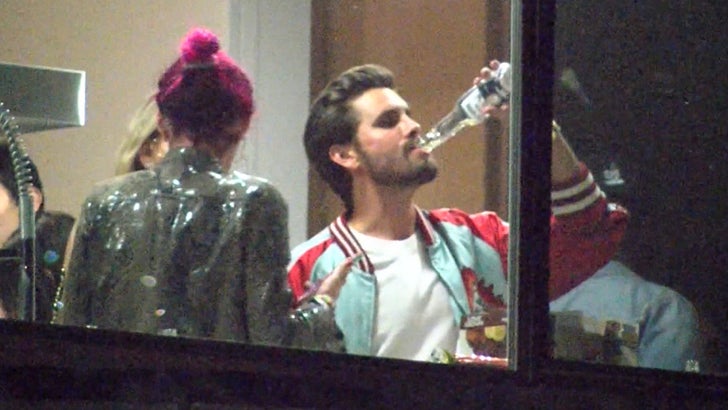 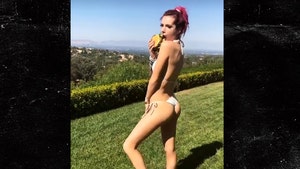 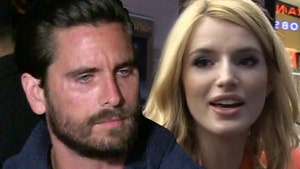