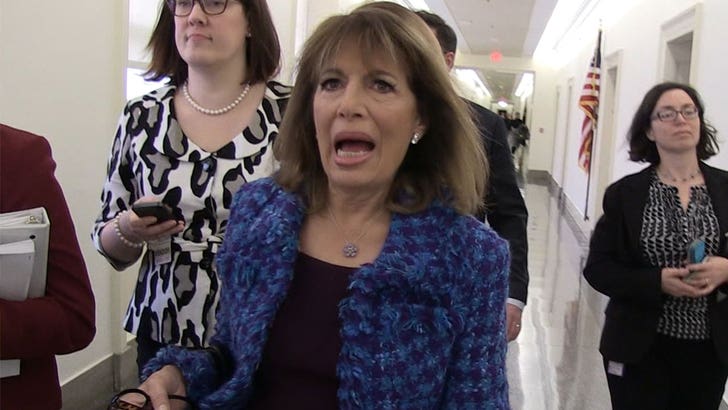 Congresswoman Jackie Speier says it didn't take Harvey Weinstein to focus her on sexual harassment in D.C. ... but she's still playing her cards close to her vest.

We got the California Representative Tuesday on Capitol Hill, after she announced she knows of sitting members of Congress who have sexually harassed staffers.

Speier, who says she's been working on new rules on the subject since 2014, went so far as to say some of the alleged victims had their private parts grabbed on the House floor. This comes on the heels of a reported "creep list" -- a word-of-mouth roster of male members who allegedly made inappropriate moves on staffers and interns.

No one has named any of the people on the list, nor did Speier reveal the identity of 2 current members to which she referred during her news conference.