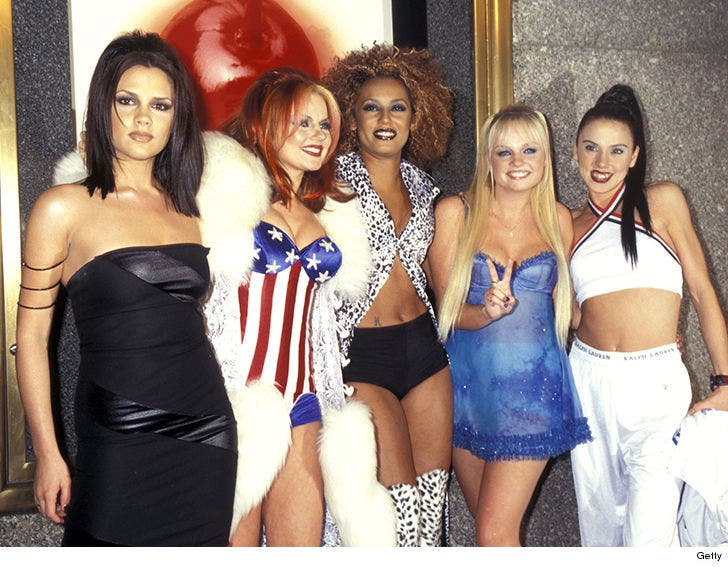 The Spice Girls are inching closer to a full-on comeback, but it's gonna be tough -- 'cause Victoria Beckham doesn't wanna be part of it ... TMZ has learned.

Sources close to Victoria tell us she will not be involved in any possible Spice Girls reunion, if one happens. According to a U.K. report, they're said to be releasing a new album in 2018, and making an appearance on a TV special.

We're told Victoria and her camp have not been part of the talks, and no one's reached out to them to join negotiations. It's no skin off Posh's back, because our sources say she's busy working on her fashion line.

So, it'll be Spice minus 1 if they put the group back together. No matter what you really, really want. 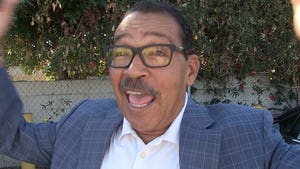