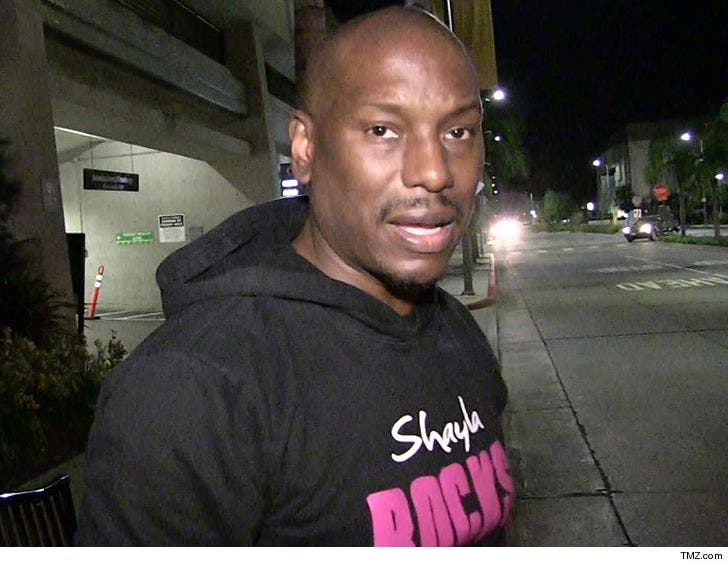 Tyrese Gibson is not only on the ropes emotionally, but financially as well.

Tyrese submitted legal docs to the court in his ongoing war with ex-wife Norma Gibson, detailing his financials. 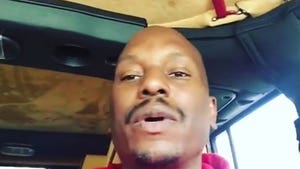