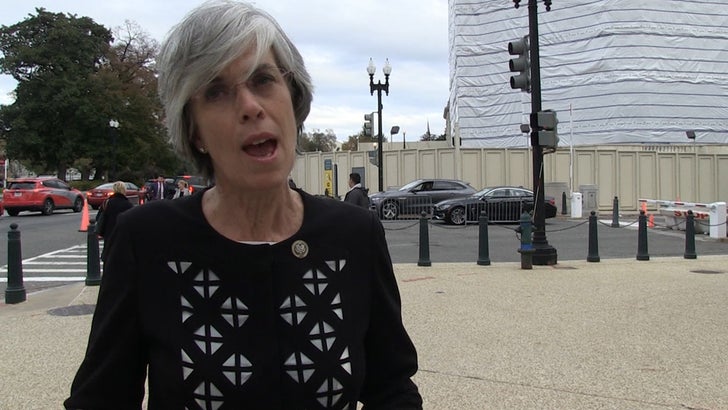 Congresswoman Katherine Clark wants to go a step further than some other members of Congress ... she wants the names of her colleagues who are sexually harassing people exposed.

We got the Massachusetts Democrat on Capitol Hill Wednesday ... and she wants to take things a step further than Congresswoman Jackie Speier, who said earlier this week there was a Democratic and a Republican currently in Congress ... both of whom are sexual harassers, but she didn't name them.

We also speak with Clark about the so-called "creep list" ... members of Congress who are preying on staffers and interns.