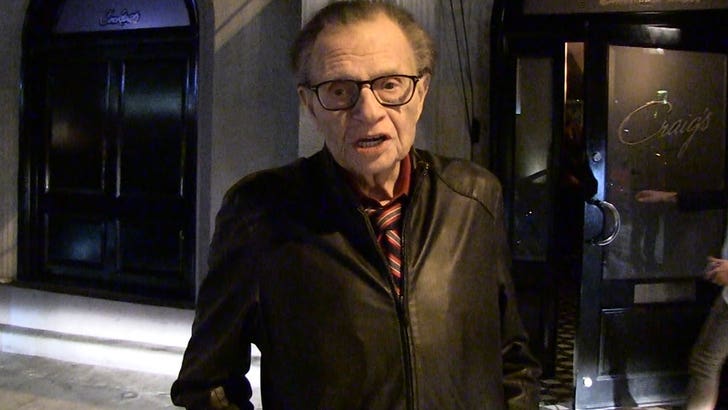 The Dodgers superfan was leaving Craig's in L.A. when he sounded off about the Washington Nats star winning the National League's best pitcher award over Kershaw ... and King says the stats speak for themselves.

King praises both pitchers ... but says he's going with C.K. to lead his team any day. 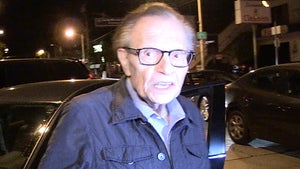 Larry King: Home Plate Tix Are $6,000? My Kids Get Nosebleeds 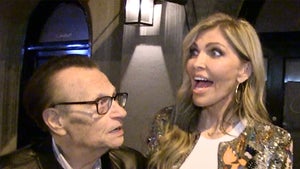 Larry King, 'Why Would I Wish Harvey Weinstein Harm?'