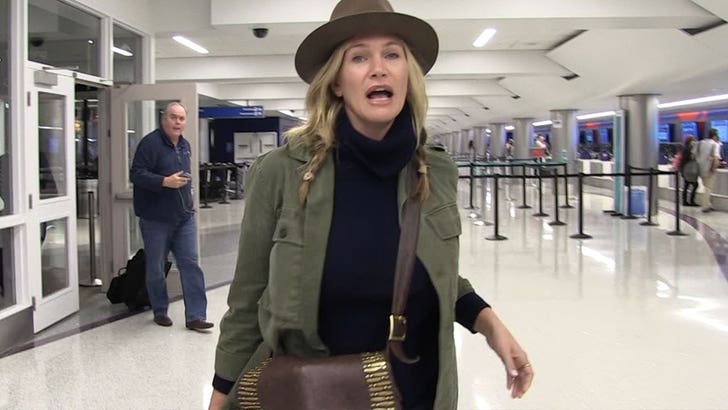 Brett Ratner and Harvey Weinstein in orange jumpsuits, locked up behind bars ... is what justice looks like for Natasha Henstridge.

We got Natasha at LAX Thursday and asked if she thinks Weinstein and Ratner have faced enough consequences in the wake of mounting sexual assault and harassment allegations.

As we reported ... Natasha's one of several women accusing Brett of assaulting her, and she also alleged harassment at the hands of Harvey.

Both men have each lost work in showbiz, but she believes more repercussions are coming. 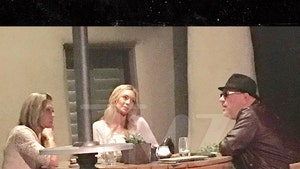