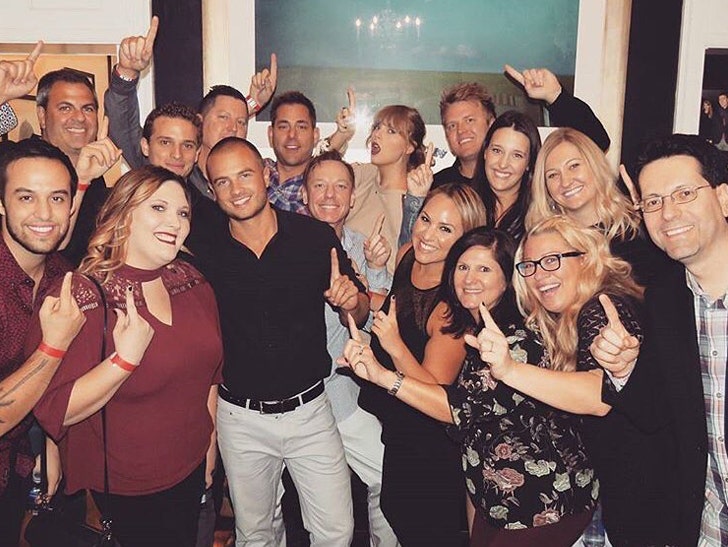 Taylor Swift and her crew gave the world the finger ... WE'RE NUMBER 1!!!

Swifty and the execs from Republic Records mugged for this shot ... released on the heals of the big news that her latest album, "Reputation," broke her personal best ... selling 1.29 million units in the first week.

Taylor's also the first artist in history to have 4 albums debut north of 1 million copies in the first week. Adele has only done it once, the Backstreet Boys and N-Sync both did it twice.

FUN FACT: Taylor and the folks at Republic clearly knew this was coming ... we're told the photo was taken a week ago in Nashville. 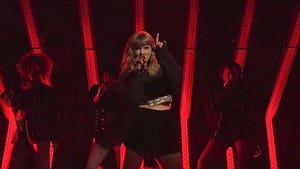 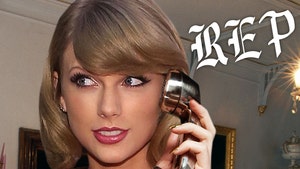