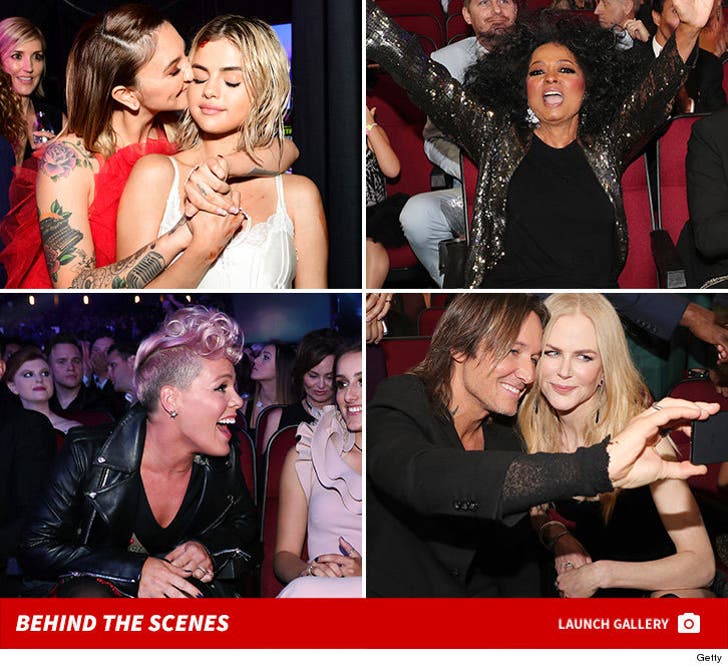 The 2017 American Music Awards brought out Hollywood's music elite in force, and perhaps to no one's surprise ... everybody was looking sharp for the show.

Lots to remember here -- Selena's new blonde 'do, Diana bringing back the sparkle outfits ... you name it, AMAs had it. 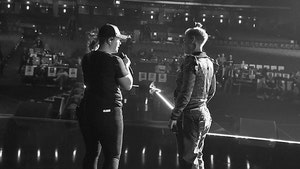 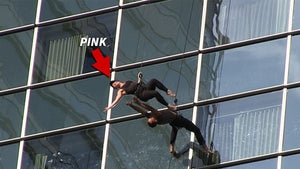