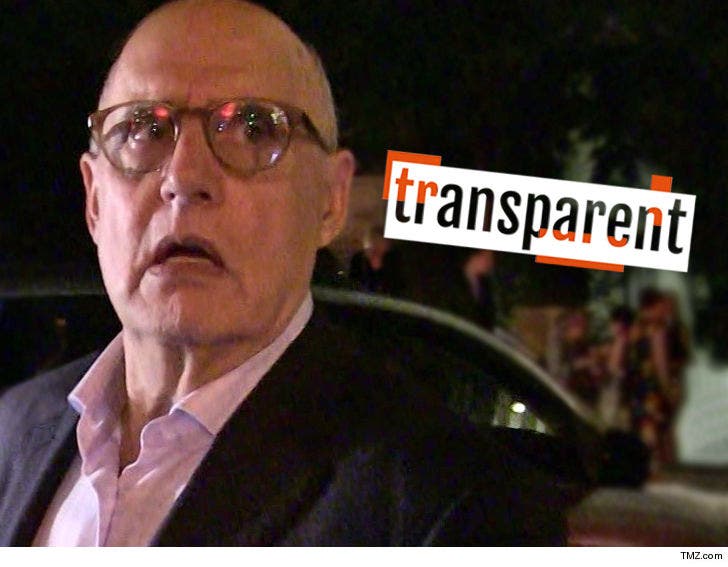 Jeffrey Tambor is quitting the show "Transparent" -- which he starred in as the lead role for years -- after sexual harassment allegations were made against him.

Tambor released a statement to Deadline Sunday saying playing the transgender character, Maura Pfefferman, had been an honor ... but that the show clearly isn't what he signed up for four years ago.

He added ... "I’ve already made clear my deep regret if any action of mine was ever misinterpreted by anyone as being aggressive, but the idea that I would deliberately harass anyone is simply and utterly untrue. Given the politicized atmosphere that seems to have afflicted our set, I don’t see how I can return to Transparent."

As we reported ... Tambor faced at least 2 allegations of sexual harassment that we know of. He was recently accused by a transgender co-star of making lewd, sexually suggestive remarks ... and even allegedly pressing up against her in a suggestive manner.

Tambor denied those allegations, as well as the ones made against him by a former assistant on the show. Still, Amazon launched an investigation into the matter ... even though they were considering writing him out the show before all this. 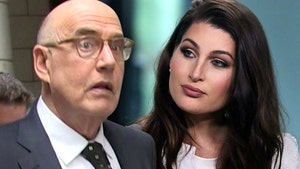