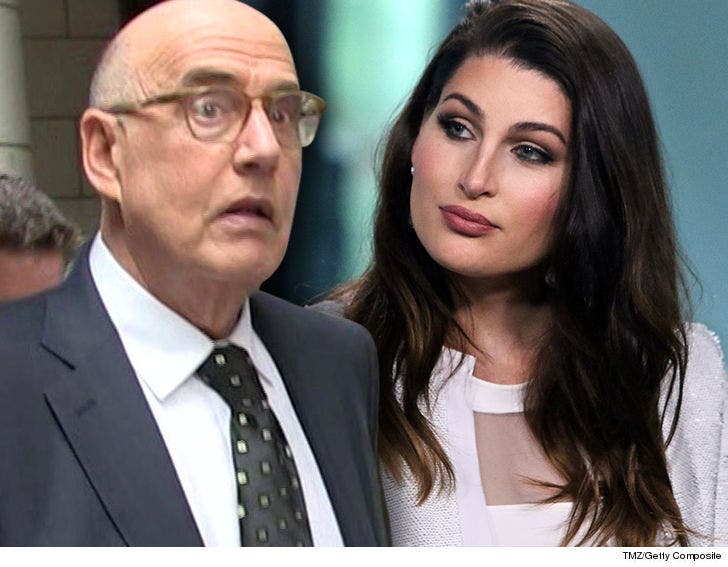 Jeffrey Tambor is once again facing allegations of sexual harassment ... and once again by a person who happens to be transgender.

Fellow "Transparent" actor Trace Lysette -- who plays Shea on the Amazon TV series -- claims Tambor made lewd, sexually suggestive and unwelcome remarks to her several times, and once pressed up against her during a break in filming in a "sexually aggressive manner" ... according to Deadline.

Tambor -- who's already being investigated by Amazon for harassment claims made by his ex-assistant -- admits he can be "ill-tempered" and a difficult person to work with, but denies any predatory behavior.

Tambor also apologized, saying ... "I am deeply sorry if any action of mine was ever misinterpreted by anyone as being sexually aggressive or if I ever offended or hurt anyone. But the fact is, for all my flaws, I am not a predator and the idea that someone might see me in that way is more distressing than I can express.”

Lysette has reportedly not filed an official complaint with Amazon, but the company plans to add the new allegations to its current investigation.

It's interesting timing -- reports Thursday suggested "Transparent" writers were prepping for next season to be without Tambor, even before claims made by Lysette. 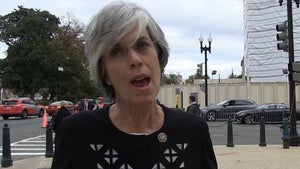