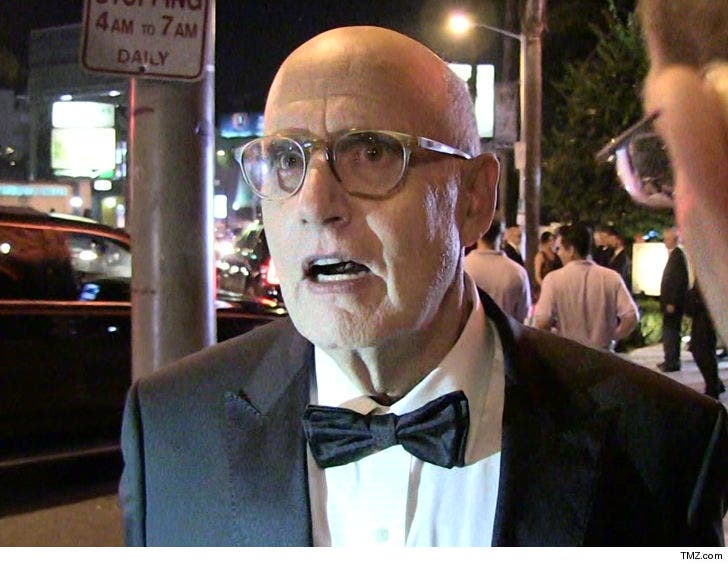 Jeffrey Tambor is being investigated by Amazon over sexual harassment claims made by his ex-assistant, who happens to be transgender -- but Jeffrey's calling BS.

The former assistant, Van Barnes, made the claim about Tambor on Facebook ... saying only that he acted inappropriately around her. The allegation was not more specific. However, it was enough for Amazon, which produces "Transparent," to start looking into it ... according to Deadline.

Meanwhile, Tambor is already responding, saying ... "I adamantly and vehemently reject and deny any and all implication and allegation that I have ever engaged in any improper behavior toward this person or any other person I have ever worked with. I am appalled and distressed by this baseless allegation."

Amazon says it's interviewing "Transparent" cast and crew, including Tambor.

Amazon Studios exec, Roy Price﻿, recently resigned after allegations of sexual misconduct were made against him. 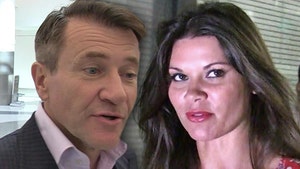 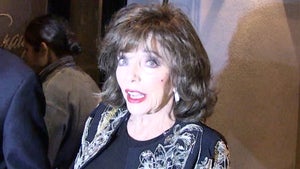 Joan Collins Says She was Constantly Sexually Harassed in Hollywood