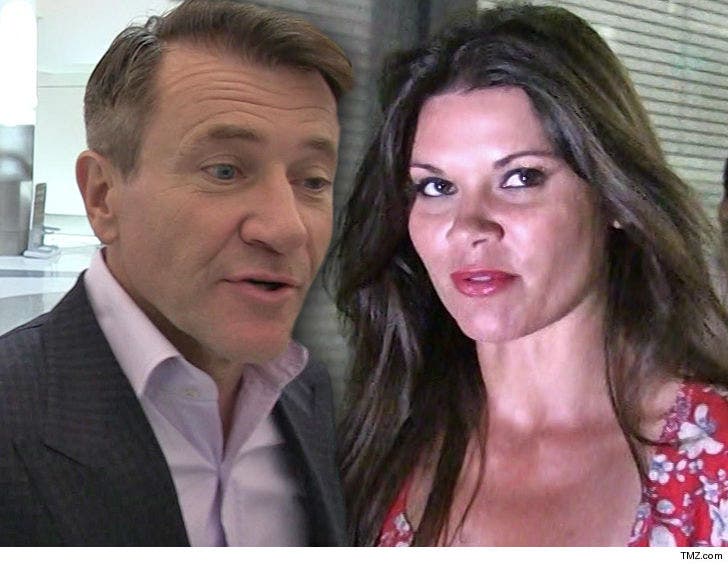 "Shark Tank" star Robert Herjavec says an ex-girlfriend of his is trying to exploit the Harvey Weinstein/Hollywood sexual harassment scandal by extorting him for millions of dollars over what he says are false claims of sexual assault.

Herjavec has sued Danielle Vasinova, whom he dated from 2013 to 2015. He says when he ended the relationship she became a woman scorned and threatened to go public with false claims he gave her herpes and repeatedly sexually assaulted her.

He also says she sold a story to the National Enquirer about his romp with her at a sex fantasy club. Herjavec says in Sept., 2014, Vasinova invited him to the sex club, telling him it was "a legitimate, fantasy experience ... innocent fun." He went, and consented to be strapped to a table and blindfolded, after which he was tickled with a feather.

Herjavec says unbeknownst to him, Vasinova took pictures of him while he was blindfolded, which she used in her extortion attempt.

Herjavec says after her extortion attempt failed he didn't hear from her for a while, until Monday, when he got a letter from her attorney saying Vasinova was threatening to reignite her assault claims. The letter says, "she bears full awareness that the problems plaguing Hollywood are far bigger than she is, and appreciates fully that her willingness to come forward now will not only be cathartic for her, but will go far in serving the interests of other women and men who have not yet found their voices."

According to the lawsuit, the letter goes on to suggest an "informal resolution" -- which Herjavec interprets as renewed extortion.

The suit isn't about money -- Herjavec is asking for $1 and an order prohibiting her from continuing her alleged extortion attempts. 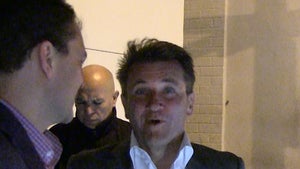 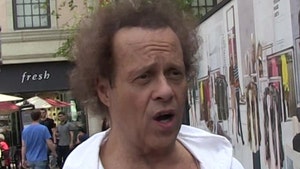