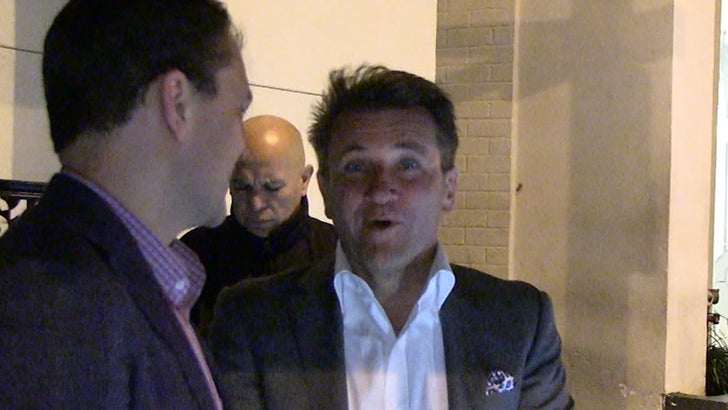 Maybe Tom Brady's $500,000 valuation for his stolen Super Bowl 51 jersey ain't so far off after all -- because "Shark Tank" star Robert Herjavec says he's down to pony up that kinda dough.

The super rich shark was leaving dinner at Craig's in L.A. when he told us why the jersey would be worth the money.

He might get his chance -- word on the street is Brady plans to auction it off for charity. 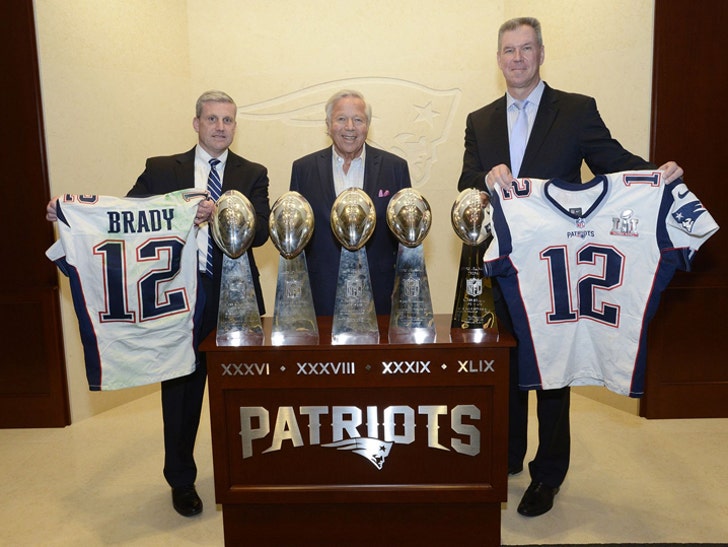 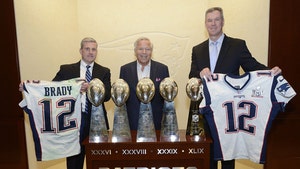 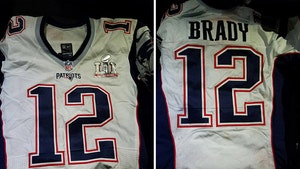