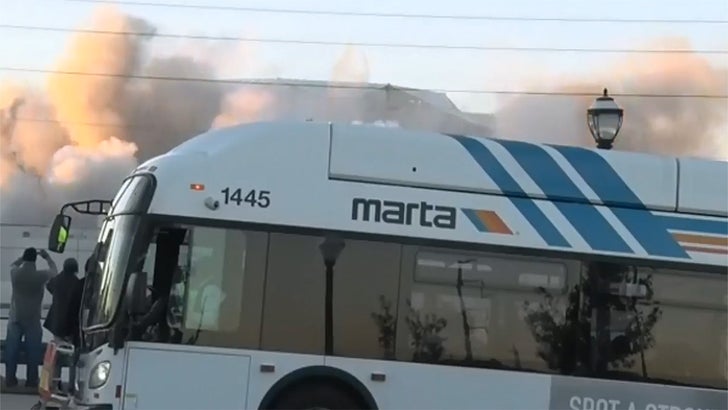 The Georgia Dome was imploded this week after 25 historic years of hosting sporting events -- and 1 guy had a front row seat ... until a damn bus got in his way.

Just as the explosives began to go off Monday morning in Atlanta, a cameraman for The Weather Channel got his view obstructed by a local bus ... and he lost his cool.

His reaction is pretty freakin' hilarious, but also understandable. Aside from the usual reasons to hate city buses ... this poor sap now has a new one, and for good cause too. 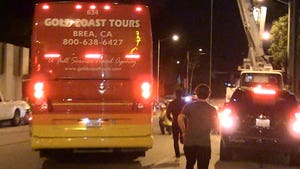 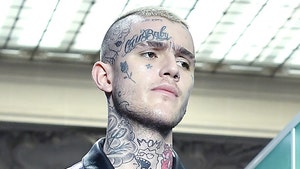