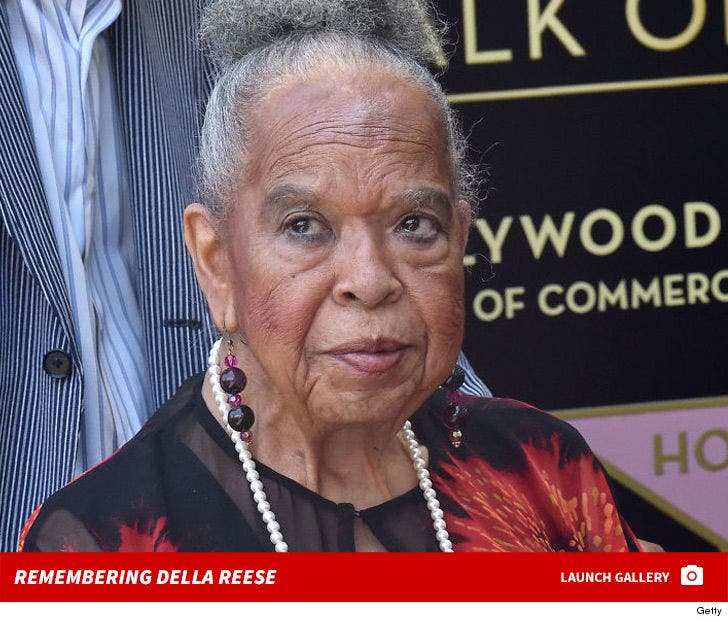 Beloved singer and actress Della Reese, best known for starring in "Touched By an Angel," died Sunday night ... according to her family.

Della had battled diabetes for years. Her family says she passed away in her California home.

She co-starred with Roma Downey on 'Angel' ... playing Tess. She had big movie roles too, like "Harlem Nights" and "A Thin Line Between Love and Hate" -- and was the first black woman to guest host "The Tonight Show."

Della was also an accomplished gospel singer -- Mahalia Jackson discovered her. She went on to become an ordained minister in the 1980s. 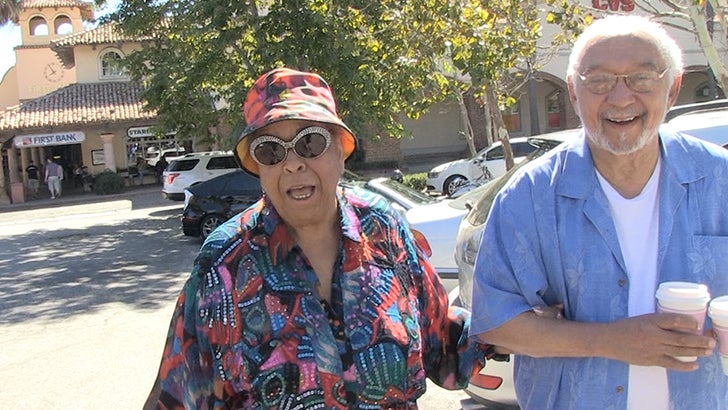