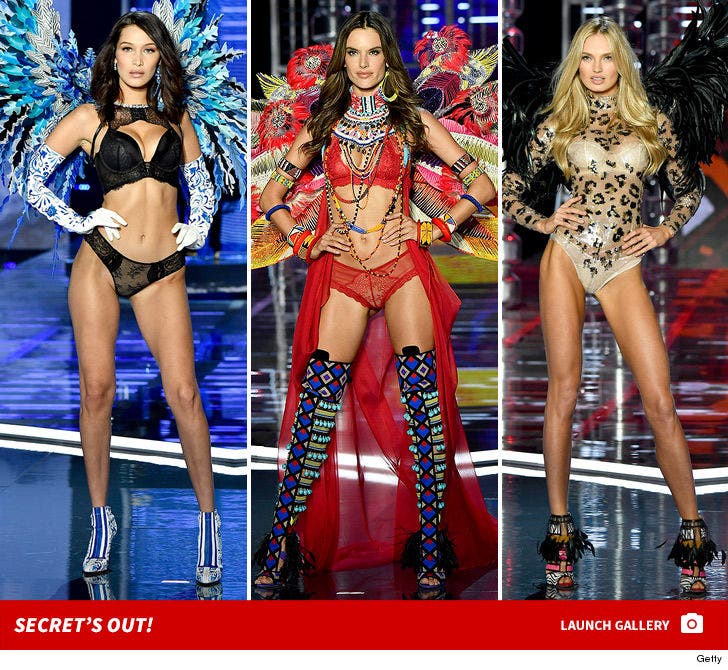 This year's Victoria's Secret Fashion show was bittersweet because Alessandra Ambrosio took her final VS catwalk Sunday night in Shanghai.

Right before the gig, the 36-year-old announced she'd be hanging up her wings after a 17-year run. Still, the spotlight was, at least momentarily, stolen by Ming Xi who went down like a sack of wet cement on the runway.

Lais Ribeiro got to rock the $2 million Fantasy Bra, while Harry Styles and Miguel performed. The show will air next week on CBS. 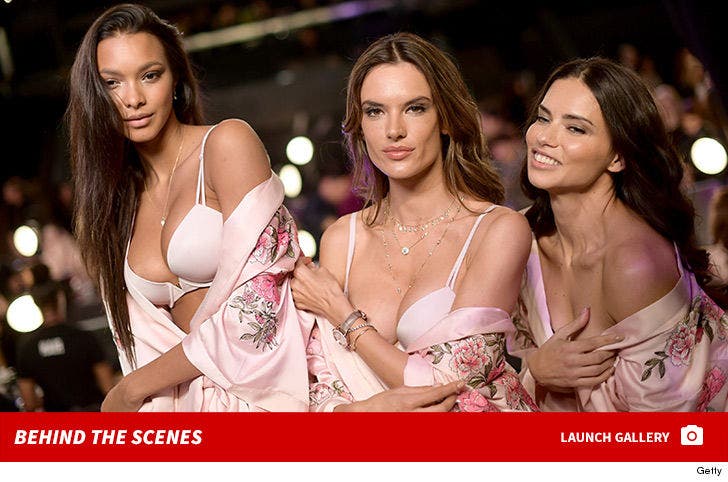 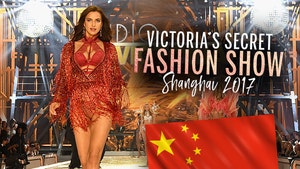 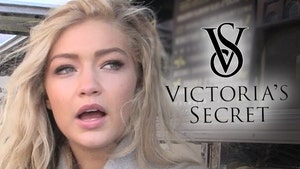