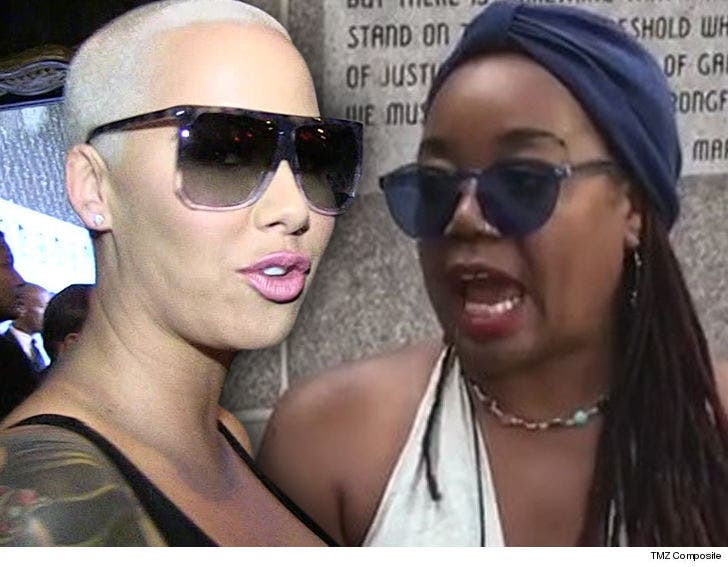 Amber Rose did not inflict emotional distress on Wiz Khalifa's mom by allegedly blaming her for Wiz's sister's death ... so says a judge who just tossed the lawsuit.

Katie Wimbush-Polk just got thrown out of a Pennsylvania court because Amber's alleged statement was insulting, but it wasn't extreme and outrageous ... which is required in order to prove emotional distress.

The judge ruled, "Mere insults, indignities, threats, annoyances, petty oppressions, and other trivialities" do not give rise to a claim for emotional distress. The judge said Amber's alleged tirade was nothing more than beef between former in-laws.

As we reported ... Katie initially sued Amber for defamation earlier this year after the model allegedly called her an unfit mother and blamed her for Wiz's sibling's death ... who died in February of complications from lymphoma. The judge had already thrown out the defamation claim.

In other words ... this was just a nasty spat in the family. Case closed. 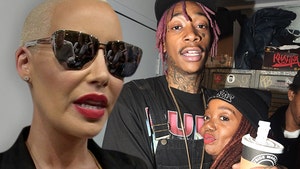 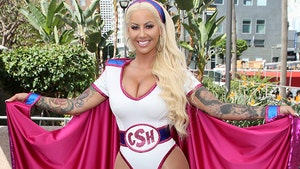