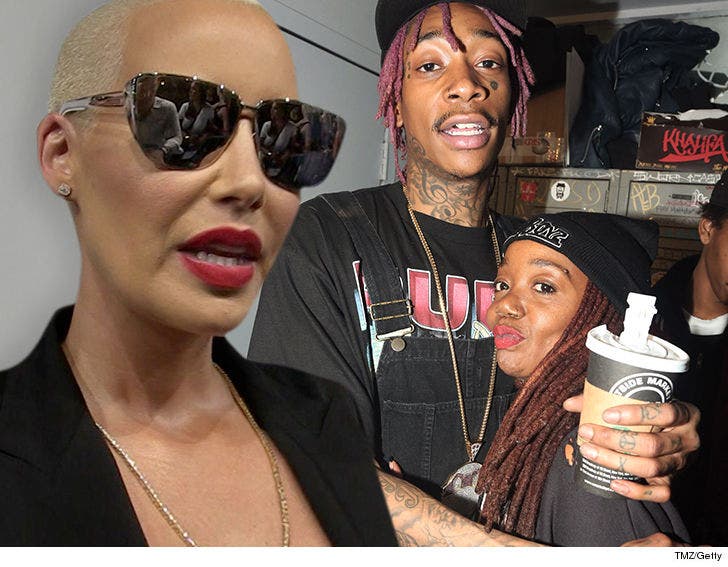 Amber Rose wants Wiz Khalifa's mom to back the hell off ... so she's lawyering up to get a restraining order against her ex-mother-in-law.

Sources close to Amber tell TMZ ... Amber's furious that Katie Wimbush-Polk's hatred for her has spilled into the courtroom. Katie has sued Amber for defamation, claiming Amber's allegation Katie's an unfit grandmother is a big fat lie.

We're told Amber believes it's just a revenge lawsuit because Katie can't let go of the fact Amber left her son 3 years ago, and Katie has tried to make Amber's life a living hell ever since the split.

Katie's also taken shots at Amber on social media, ripping her to shreds every chance she gets ... like in 2015 when Katie jumped into the Kardashian-Amber beef and defended the Klan.

Amber wants a restraining order to keep her and Wiz's 4-year-old son, Sebastian, far away from Katie ... fearing that exposing Sebastian to Katie's hatred for Amber will hurt the kid.

We've reached out to Katie, so far no word back. 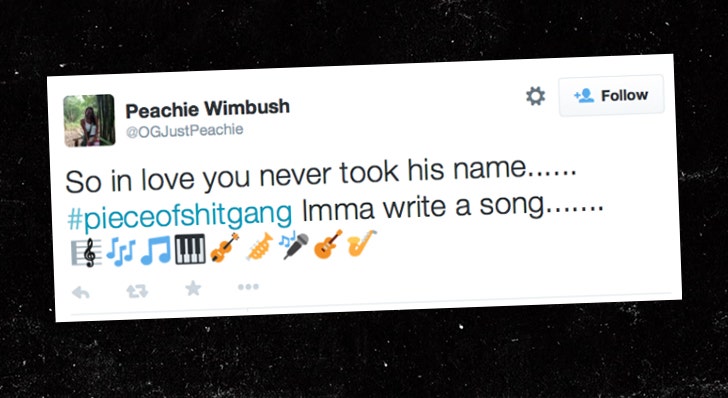 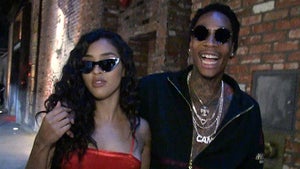 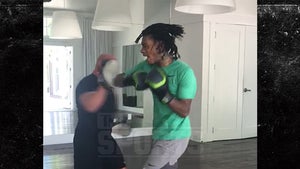