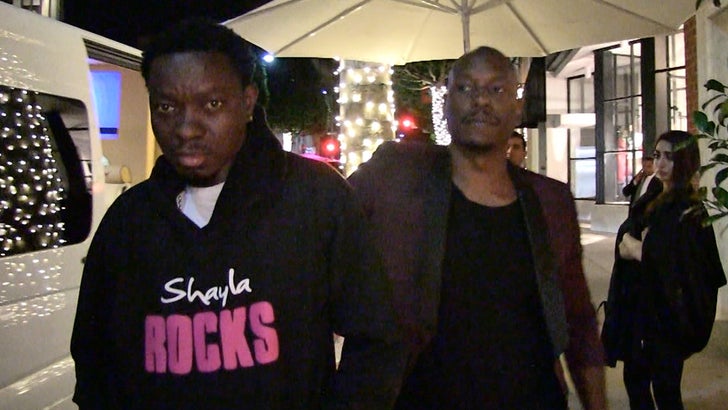 Tyrese is keeping his acting chops sharp for "Fast & Furious 9" -- if it ever shoots -- by continuing to play the role of hostage taker ... even though the jig is fully up.

We got Tyrese and his would-be captive, comedian Michael Blackson, Monday night at Mr Chow ... where Mike still appeared to be under Tyrese's thumb. It's an odd bit of theater, considering TMZ already broke the real story 12 hours earlier.

Police rushed to Tyrese's home when he posted a video making it seem like he was getting violent revenge on Blackson. Turned out to be a publicity stunt, but apparently, they're bucking to replace Key & Peele -- because the duo's still in character.

Neither the Emmy, Oscar nor Tony goes to ... 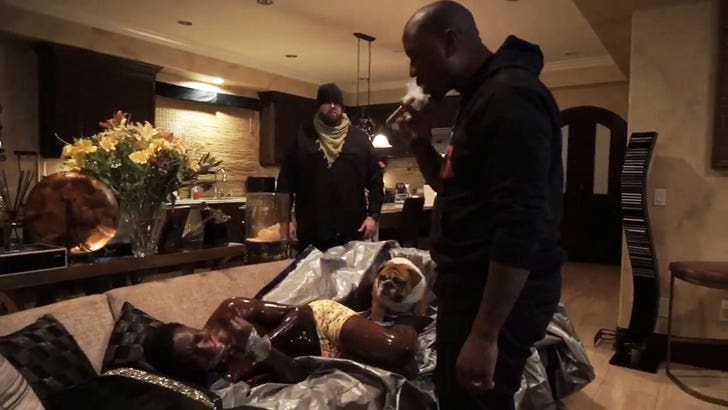 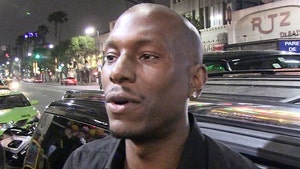