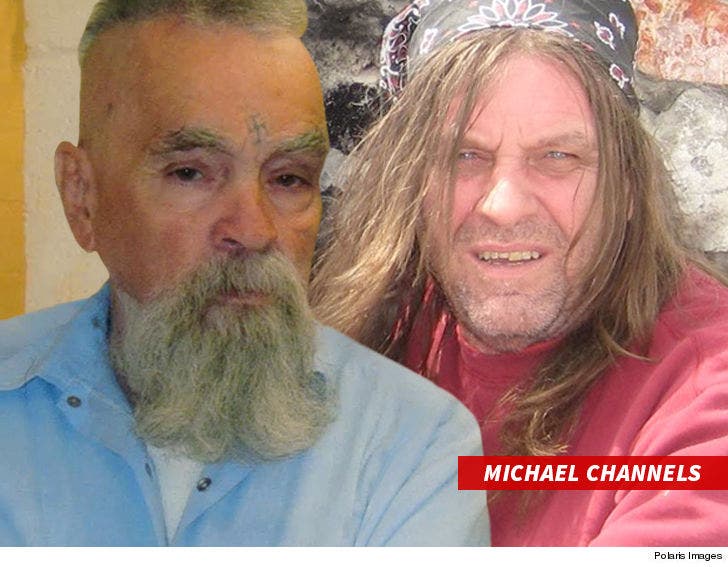 Charles Manson's last will and testament is now filed in court, and it was a rush job designed to let Manson's pen pal get custody of the killer's body ASAP ... TMZ has learned.

Michael Channels tells us he filed the 2002 doc Tuesday in probate court, even though he had 30 days to do so after Manson's Nov. 19 death. Channels says he decided to file quickly though because the state of California will only let him call the shots on where Manson's corpse goes ... once the court designates him executor of the will.

The filing could trigger something else -- challenges from Manson's blood relatives. As we reported, Channels' connection is merely longtime pen pal, but as it stands ... Manson's left everything to him. Under CA law, Manson's kin now have 120 days to contest the will.

Channels says he wants to get Manson's body to a funeral home, pronto ... so, he can cremate him and plan a service.