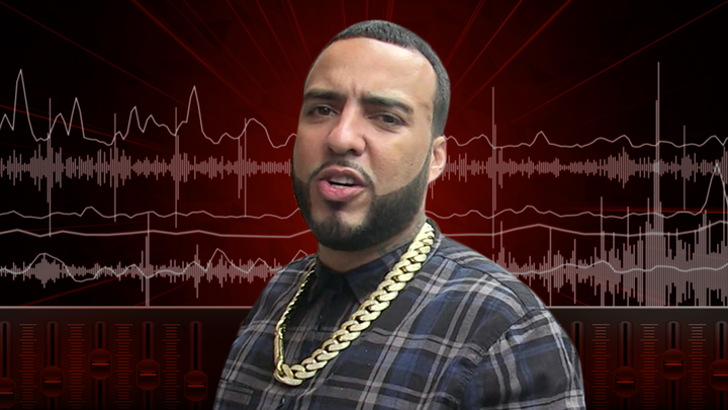 The woman who called 911 from French Montana's birthday party claimed someone loaded her up with drugs, then tossed her out of the house naked, but her biggest concern seemed to be getting out of Calabasas.

TMZ obtained the call placed last month from French's crib, where his 33rd birthday celebration went into the wee hours. The woman struggled to provide details ... first claiming to be in Beverly Hills, then telling the 911 operator she was texting photos. The poor operator had to tell the caller, several times, you can't send pics, ma'am.

When asked what's around her, all she could say was, "Calabasas."

The caller did drop some outrageous allegations -- claiming she'd been raped and punched. Law enforcement sources tell us responding cops found no evidence to support the allegations and made no arrests. They did find 2 women who'd been fighting and, as we reported, told them to leave.

The full call goes nearly 10 minutes, and you can click here to hear it. 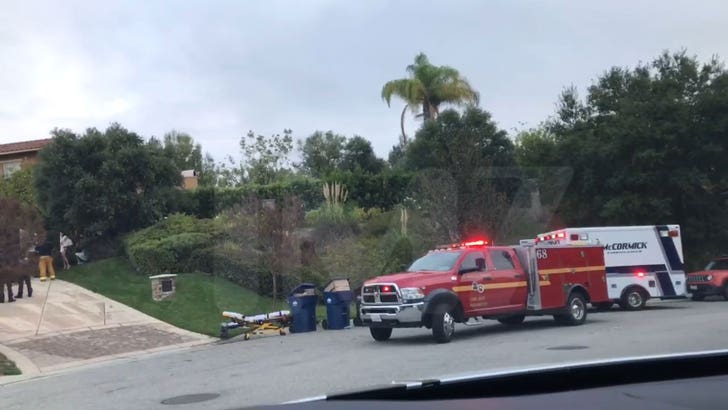 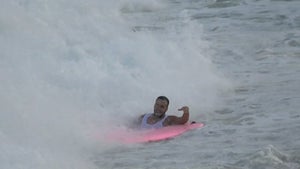 French Montana Is a Rapper, Not a Surfer