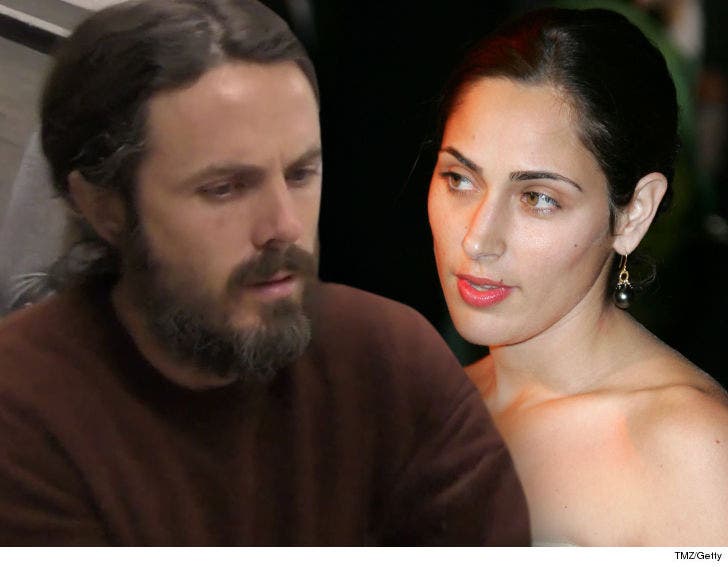 Casey Affleck is officially single because his divorce from Summer Phoenix is final ... TMZ has learned.

Summer filed for divorce in July, citing irreconcilable differences. The couple has 2 sons -- 13-year-old Indiana and 9-year-old Atticus. They are getting joint custody of both kids.

Summer said the date of separation was November, 2015.

He had previously asked the judge to deny Summer spousal support but as we reported they came to a financial agreement and settled the conflict.

The couple was married for 9 years. 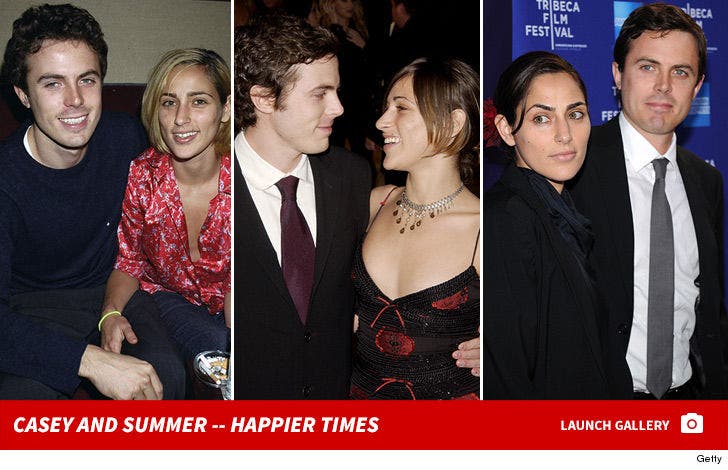 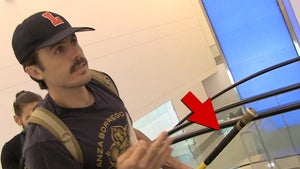 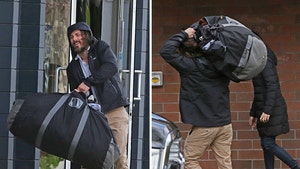