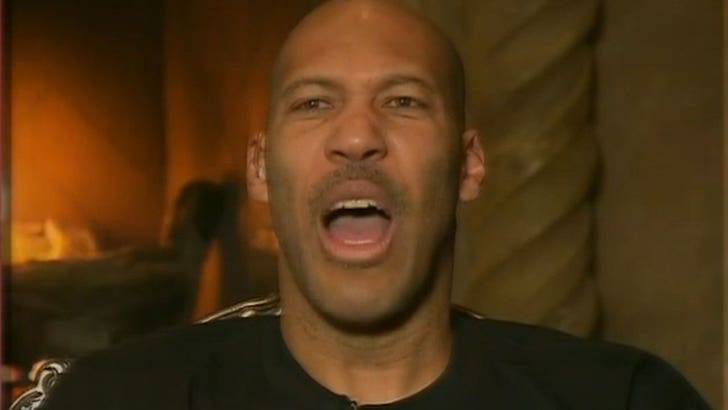 LaVar Ball says the punishment UCLA dropped on his son, LiAngelo, is worse than him going to jail ... saying the school shouldn't "hang him on a cross" over one mistake.

TMZ Sports broke the story ... LaVar is pulling LiAngelo from UCLA due to the school's decision to indefinitely suspend his son. The Ball family patriarch now tells CNN's Chris Cuomo the decision wasn't just his and, in fact, Gelo agreed with the call.

LaVar says Gelo trusted him to make the decision because ... he was gonna be 1 and done -- leaving UCLA after one season, and then heading to the NBA or Europe.

LiAngelo -- along with LaVar -- also appeared on the Today show ... and talked about shoplifting in China, getting caught by the cops, and spending time in Chinese jail. 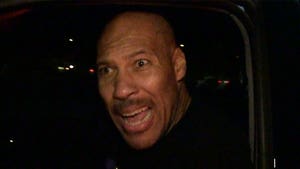 LaVar Ball Claps Back At Byron Scott: You're A Bum Who's Leeching Off Me 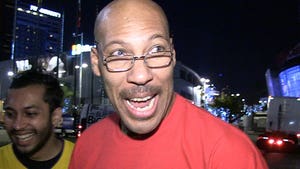