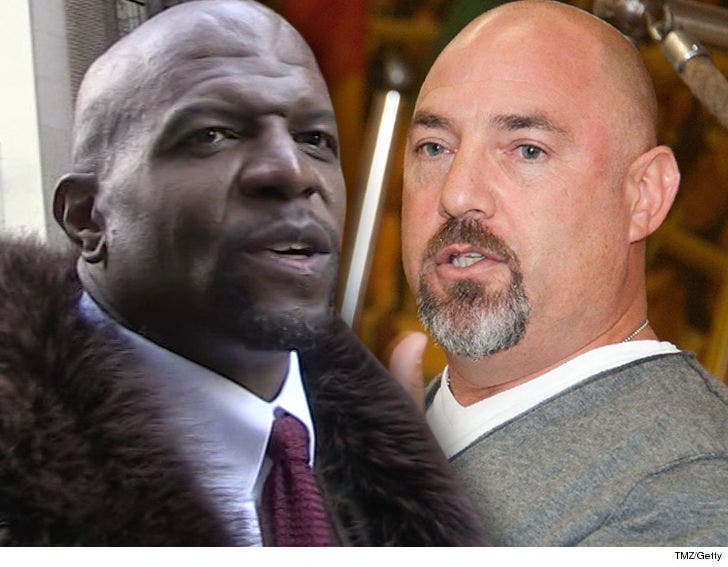 Terry Crews is suing the agent he claims groped him at a Hollywood party ... TMZ has learned.

Crews is suing agent Adam Venit for allegedly grabbing his junk at an event last year.

The actor has already filed a police report claiming sexual assault and our law enforcement sources say that the investigation is ongoing.

In the lawsuit, Crews says Venit stared at him "like a rabid dog, sticking his tongue in and out of his mouth provocatively." Crews said after the alleged assault he pushed Venit away, and turned to Adam Sandler yelling, "Adam, come get your boy! He's grabbing my nuts."

Crews says on his way home from the event Adam Sandler called and asked if he was ok, and Crews responded that he was surprised he got molested at age 48. He says Sandler expressed shock at Venit's behavior.

He says the next day he called his agent at William Morris Endeavor -- the same agency where Venit works -- telling him of the alleged assault. A few hours later, Crews says Venit called him and apologized, claiming he was just not himself that night.

Crews says he met with WME's chairman Ari Emanuel, who apologized for Venit's behavior. Crews says he told Emanuel he feared retaliation, but Emanuel said Venit "did not have that level of power despite his title as head of the Motion Picture Department."

Crews says he's suffered psychologically and says he has never felt more emasculated and objectified. He says he worries about Venit's power in the industry and hurting his career. 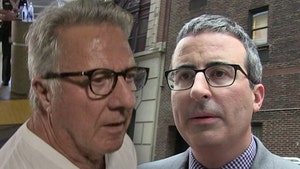 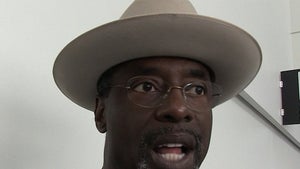