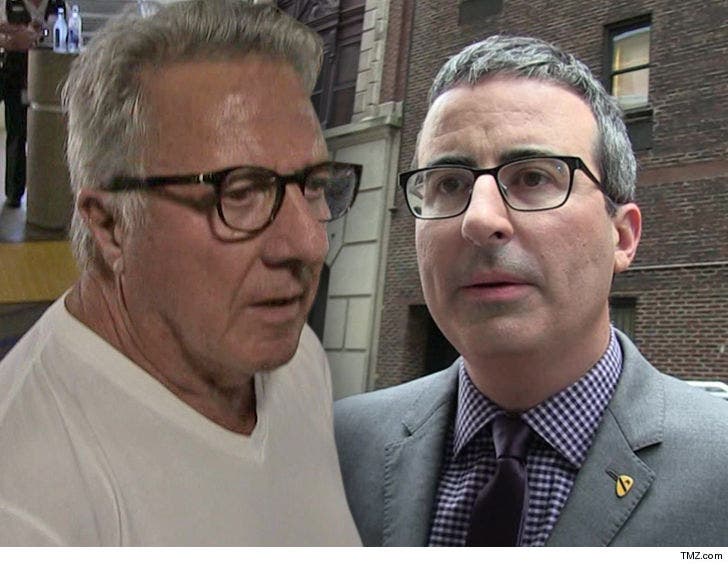 Dustin Hoffman got grilled like a cheeseburger when John Oliver tore apart the actor's response to claims he sexually harassed a crew member on a movie set.

Things got super heated in the middle of a TriBeCa Film panel discussion -- Hoffman started explaining his apology to the woman who claims he repeatedly harassed her 32 years ago on the set of "Death of a Salesman."

Oliver insisted the explanation was total BS, saying, "It's that kind of response to this stuff that pisses me off." It was ON from there. Hoffman fired back at the HBO host, asking why he believed all of the woman's allegations ... and questioned why she waited so long to say anything.

It was awkward, contentious, uncomfortable and very entertaining. For the audience, at least. 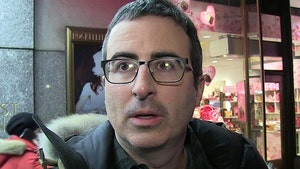