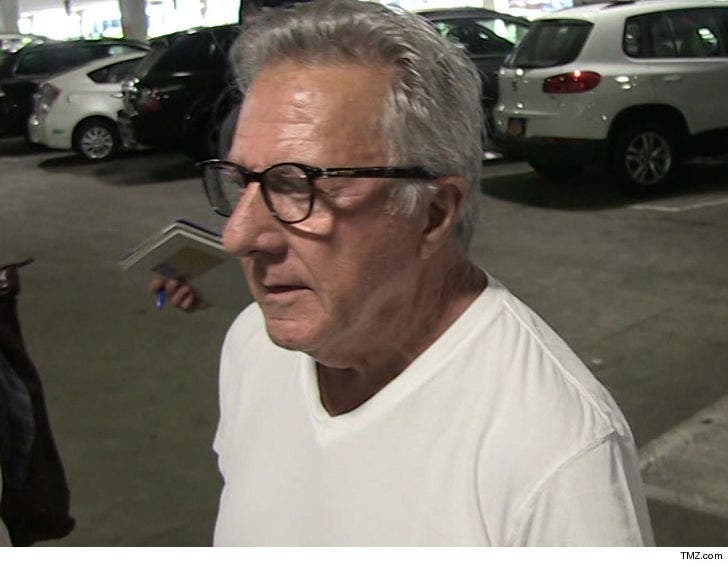 Dustin Hoffman is apologizing for allegedly sexually harassing a 17-year-old intern back in 1985, but he's not confessing to any wrongdoing.

The 80-year-old actor addressed the claims of Anna Graham Hunter -- the woman who claims Hoffman grabbed her butt and made multiple vulgar comments while she was working on the set of "Death of a Salesman."

Hoffman said, "I have the utmost respect for women and feel terrible that anything I might have done could have put her in an uncomfortable situation."

He added in his statement to the AP, "I am sorry. It is not reflective of who I am.”

Hoffman is the latest in a string of Hollywood higher-ups, including Kevin Spacey, to be accused of abusing power and sexually harassing women. 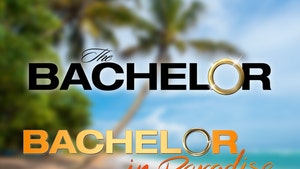