Charlie Rose is off the air at CBS, but his sexual banter with his "CBS This Morning" co-hosts is all over the Internet ... thanks to John Oliver's HBO show, 'Last Week Tonight.'

Oliver does a running "awkward sex talk" bit, fully dedicated to what -- at the time -- seemed like Rose's playful, yet sexually charged chit chat with Gayle King and Norah O'Donnell.

In one of the clips, you hear Norah tell a guest to "watch his hands, he knows what he's doing" in reference to Charlie holding a female guest.

Oliver's mocking is similar to that of Seth MacFarlane -- who made news when old clips of his surfaced in which he made fun of Harvey Weinstein and Kevin Spacey after their scandals broke.

It doesn't seem like Oliver was aware of the extent of Rose's alleged "wrongdoings" ... but he definitely had his eye on the ball well before the reckoning. 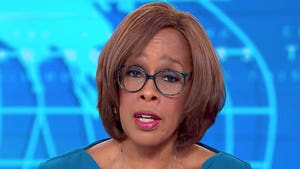 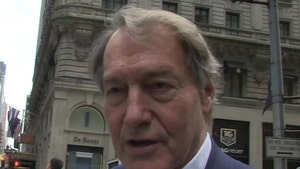