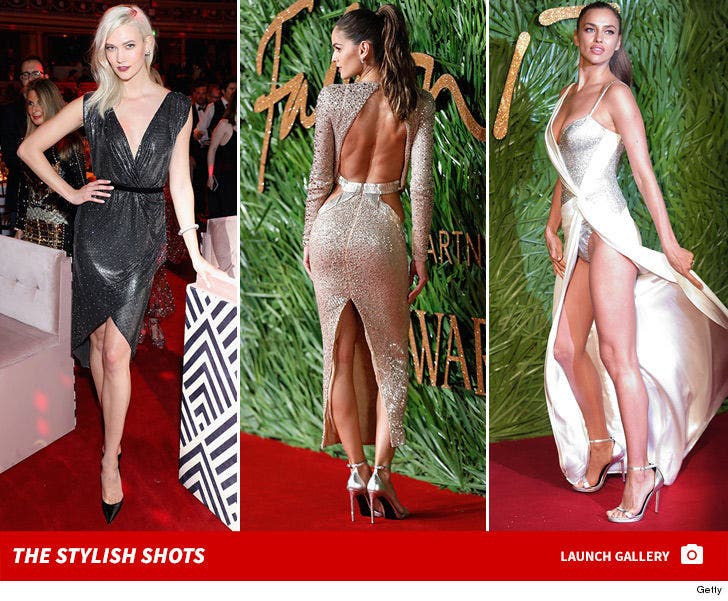 What's brighter than a Christmas tree in December? The Fashion Awards in London where models lit up the red carpet in sequins and showed a helluva lot of leg ... model and Bradley Cooper's baby mama Irina Shayk a little more.

Shayk, Karlie Kloss, Izabel Goulart, Rita Ora all sparkled on their way into the Royal Albert Hall for the awards show, where the British Fashion Council handed out awards to the year's best designers.

Reppin' the dudes at the event were Sam Smith and Conor McGregor and, as you can probably guess, both were also knockouts.

For the after party at the Chiltern Firehouse, Rita Ora slipped into something less constraining so she could get loose on the dancefloor alongside Lewis Hamilton and Adwoa Aboah. In case you're wondering ... the song's a throwback called "Candy" by Cameo and everyone loved it so much they played it twice. 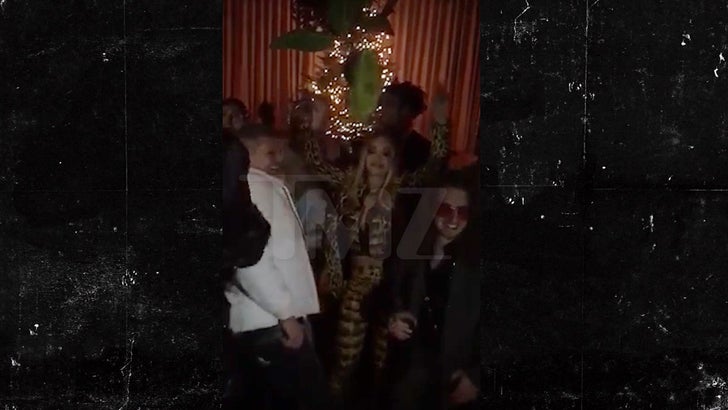