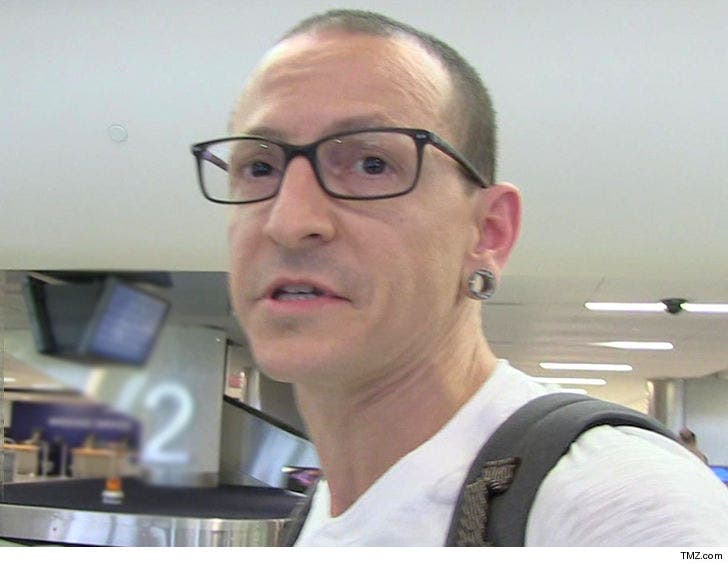 Chester Bennington got extremely drunk, hog-tied himself and threw himself into his swimming pool in a suicide attempt 9 months before he hanged himself -- something the L.A. County Coroner knew -- yet it was redacted from the autopsy report.

Sources familiar with the investigation tell TMZ, Chester's widow, Talinda, told the Coroner's investigator that Chester consumed a large quantity of alcohol, hog-tied himself and threw himself in the pool in November 2016, but had a change of heart and was able to break free from the restraint and climb to safety.

Our sources say there was a division of opinion in the Coroner's Office, with some saying there's no such thing as "marital privilege" in an autopsy investigation and further saying such a privilege has never been used to keep information secret.

It's especially interesting because, immediately before the redaction, there's a passage about Chester drinking heavily back in 2006 and threatening suicide before leaving the house with a gun. That incident was not redacted.

Assistant Chief Coroner Ed Winter tells TMZ, "The report stands as is," and he would not comment further. We also reached out to the head Coroner but he did not return our calls. 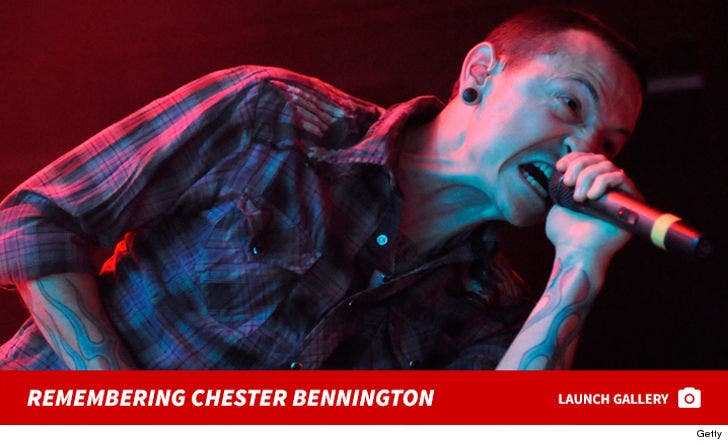 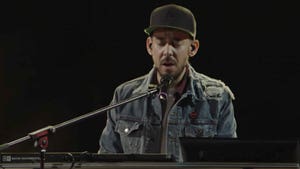